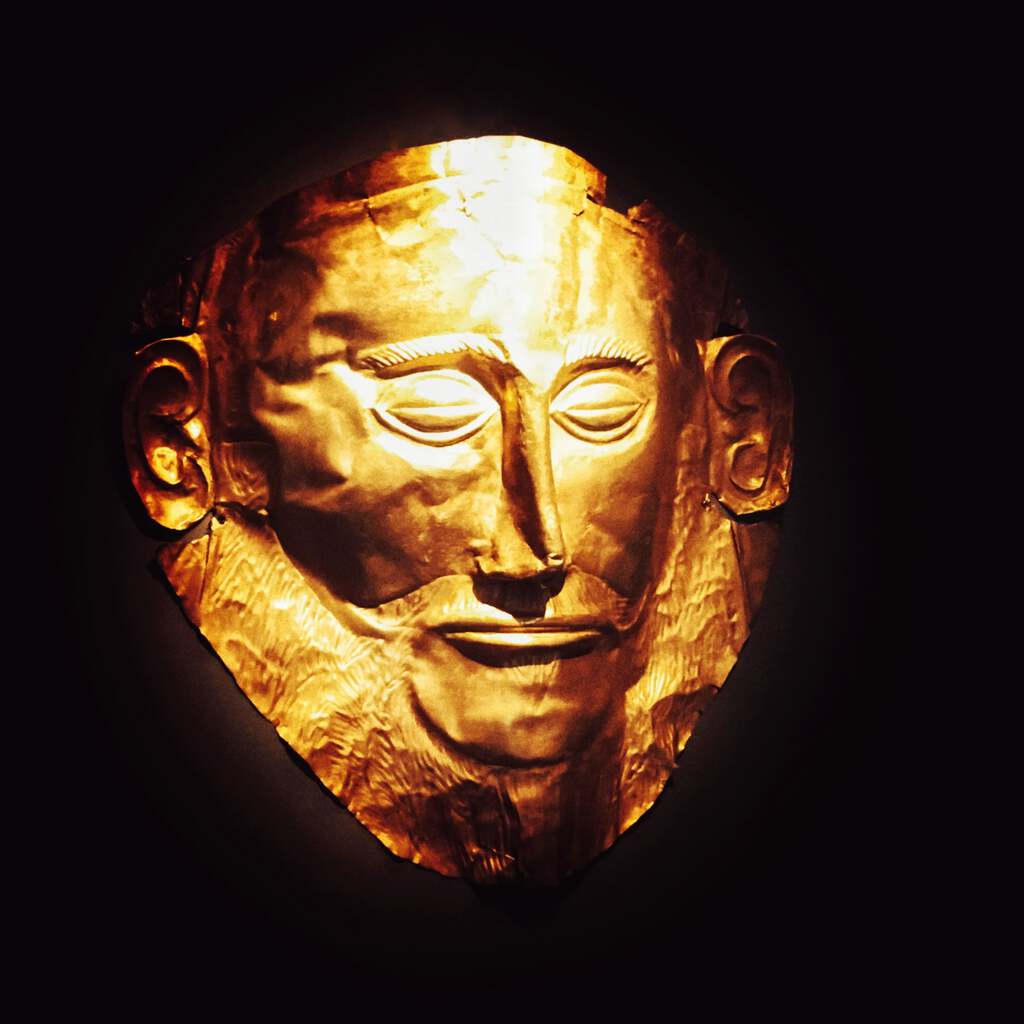 Listen to the Episode “Agamemnon’s Mycenae”

Most of us have read Homer’s “Iliad” either in high school or college, but few are likely to remember the details of the characters and places it mentions. It may seem surprising to you that I’d be talking about Homer on a history podcast. The reason I am is that Homer used real historical figures as characters in his writing which leads us to the place in the world I’m covering on this episode: Mycenae, or as it’s often referred to, “Agamemnon’s Mycenae.” In this episode, my guest is John Bennet, director of the British School at Athens. We discuss the historical Agamemnon from literature, the discovery of his mask and tomb, and how the historic Mycenaean people compare to their portrayal in literature. It’s a fascinating conversation so I hope you’ll join me.

Agamemnon’s Mycenae was a leading city and military stronghold.

Mycenae is not a city that had to be discovered in order for it to be researched. Its location has been known right up until the modern era. Archeological work has revealed that it was a leading city of Greece in its day. It was clearly a military stronghold, including a citadel and town. John Bennet has spent a good deal of time at the site and is a wealth of information when it comes to what we know about the city and its inhabitants. I thoroughly enjoyed my conversation with him and discovered some fascinating facts about its history as well as the history of the people involved in its excavation. You’ll enjoy our conversation.

A Greek city for the elite, including a palace and ancestral tombs.

The city of Mycenae is still quite impressive to this day, even though it’s only ruins. From all that can be known it is fairly clear that the city was one of the largest cities in mainland Greece at the time, only eclipsed by Thebes (and not by much). It was a city for the elite, with a palace and many elaborate ancestral tombs. There are still remains of less impressive but still elaborate households surrounding the main structures of the city. Cities like this give a glimpse into what it must have been like to be a citizen of the Greek empire at its height. John Bennet knows these sites as well as anyone so I encourage you to hear his description of the history, people, and culture of what is known as Agamemnon’s Mycenae.

[bctt tweet=”A #Greek city for the elite, including a palace and ancestral tombs #historyfangirl” username=””]

By 1200 B.C. Mycenae was no longer renewed as a military stronghold.

It’s clear from history that the city of Mycenae continued to be inhabited even after it’s military stronghold was no longer in use. Though the population dwindled considerably the city remained a city-state in the same ways as places like Athens and Sparta were – all the way to 468 B.C. Mycenae was even included in the cities that opposed the Persians when they invaded in 468 B.C. John shares a good deal on this episode about the way of life in the city from its founding until it was no longer inhabited. It’s a very interesting part of Greek history.

What happened to make Mycenae uninhabited?

It’s always curious why a city that was once as palatial and large as Mycenae becomes uninhabited. Surely, with the rise and fall of empires, there are many possibilities. John says that there is evidence that around 1250 B.C. there was some kind of wide-spread burning that happened in the city, possibly the result of an earthquake. The city was then refortified and around 1200 B.C. some other sort of destruction happened. By 1100 B.C. Mycenae was a very small site and few people were living in palaces or inside of walls. In 468 B.C. it was destroyed by neighbors from the city of Argos, at which time it became a ruin. John and I talked more about the city, including what it’s like today as an archeological site and what you should be certain to see if you visit.

The prize for this week is a $20 Amazon gift card. To enter, simply be a newsletter subscriber and leave a comment on this blog post. Giveaway ends Sunday, September 10, 2017 and midnight EST.

Audible. Get your free book at AudibleTrial.com/HistoryFangirl.