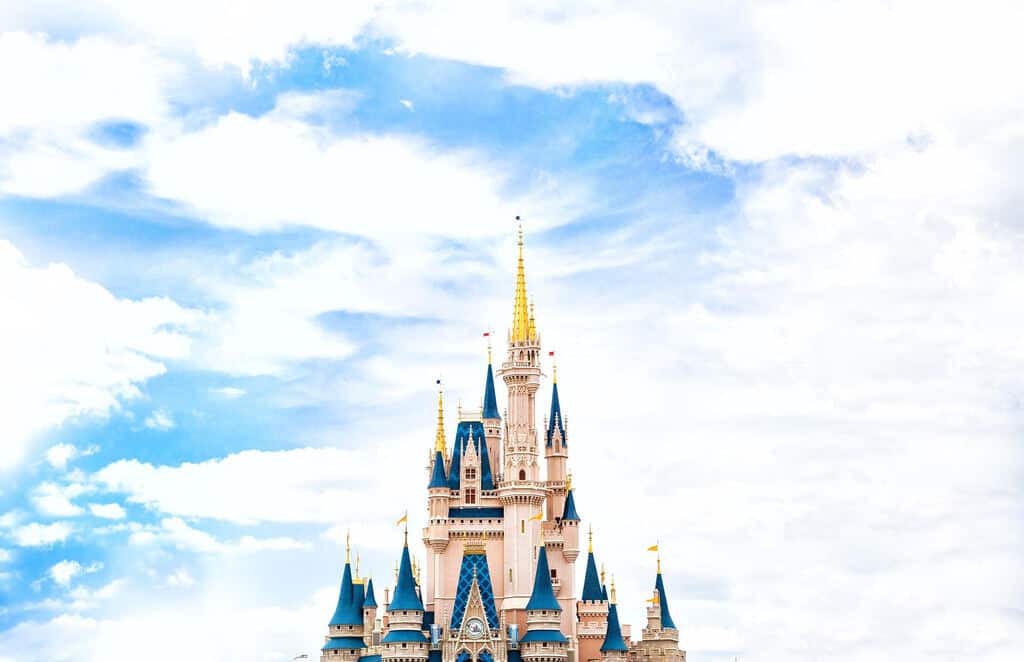 On today’s very special episode of the History Fangirl Podcast, I, a Disney Skeptic, try to figure out why anyone over the age of nine would ever want to go to Disney World. And luckily, for this task I have Maggie Garvin on the show. Maggie is not only the hilarious blogger behind Mags on the Move, she’s also a huge Disneyphile, a former Disney employee, and the perfect person to convince me to head to Orlando, Florida. On this episode we talk about the origins of Walt Disney World, how Maggie was born a Disney kid, and her best tips for drinking around the world.

Disgusting hellholes are the mother of invention

Today we think of Disney as this enormous entertainment company, but back when Disneyland opened in Anaheim, it was still run by Walt himself. And Walt decided to build his theme park because he had taken his kids to carnivals and amusement parks and discovered what everyone already knew: Carnivals, in Maggie’s words, are “disgusting hellholes.” So he wanted to build something that would be clean, fun, and would make you forget the outside world while you’re there. And after the California Disneyland took off, Walt looked east because people weren’t traveling from coast to coast that much in those days, and he picked Orlando as the home of Disney World.

Disneyland had become such a success, that Walt Disney knew he wanted to expand eastward. And once he’d decided on Orlando, he set up a number of fake companies to buy up a bunch of land, because he knew if he tried to buy it as Disney, hot on the heels of Disneyland’s success, the price of the land would skyrocket. But Walt had other ideas for Orlando, as well. He said he felt like Disneyland had become a “second-rate Vegas,” and he wanted to build something different in Florida. So much of a tourist industry had sprouted up around Disneyland that Walt Disney really wanted to ensure that Disney World was wholly contained. Unfortunately, Disney wasn’t alive to see his second creation. He bought up the land in 1965, died in 1969, and Disney World opened in 1971.

It’s a testament to Maggie’s abiding love for Disney that she still loves it despite her years working as a jungle cruise tour guide. (She refers to the people who work at Disney, including herself, as a “higher grade carnie.”) She told me about the time a friend of hers let a kid steer the boat, and the kid returned the favor by defecating on her shoe. But that doesn’t top Maggie’s favorite jungle cruise story. It involves a rope, a cleat on the back of the boat, and a passenger who was putting his hand where he shouldn’t have. As she says, it’s actually not her favorite story, but it is a memorable one, and you’ll have to listen to the show to hear it.

Disney for the childless adult

Maggie is full of great advice for visiting Disney, and what to see in Disney World and around the area. As she says, she’s a big advocate for the “childless adult weirdo” to come visit Disney, even if that’s not the demographic they’re going for. Maggie makes great recommendations for restaurants and for, of course, drinking around the world. What country does she recommend beginning your Epcot crawl in? You’ll have to listen to find out.