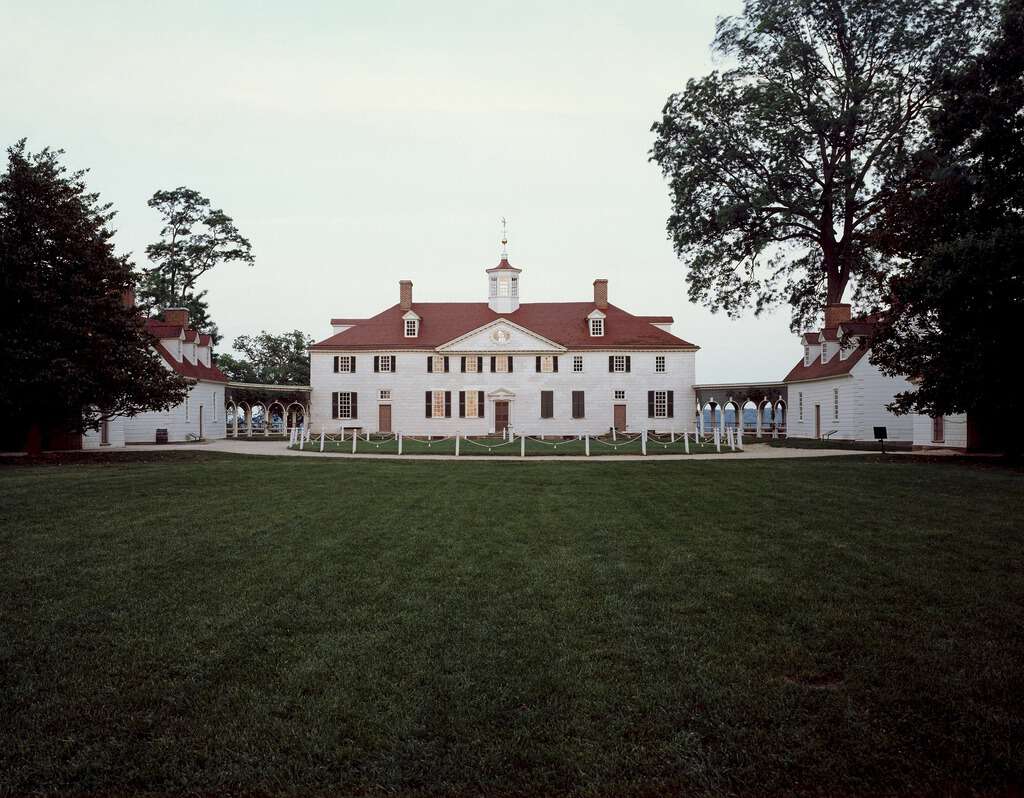 In world terms, the United States is an extremely young country. Our written history is marked in less than four centuries even though the land has been here over millions of years.

Despite the USA receiving settlers relatively recently, largely supplanting the Native Americans over the following decades (through violence and coercion…), there are many historical sites to see along the way.

From the early settlements in the east to sites important during the War of Independence and the Civil War, there are a plethora of important historic sites to see that illustrate the breadth, tragedy, and wonder of American history.

There’s no better way to get acquainted with the nitty-gritty of our history than to visit one or two of the best living history museums in America.

International visitors interested in history who journey to the USA will find much to enjoy in the work that has been done to preserve our history.

It is something that historical societies in many towns and cities across the USA have worked tirelessly to achieve, and support has come from philanthropists, state, and Federal levels.

I have international friends who have told me they don’t think of America as a history traveler’s destination, but that’s just because they aren’t familiar with what’s here.

American history is a gigantic subject, but, to give you a flavor of the sorts of places historians from abroad can visit, here are some examples of the best American living history museums and tips for visiting.

10 of the Best Living History Museums in America

The Pilgrims’ landing at Plymouth Rock on the Mayflower and the subsequent problems of disease and famine is a well-known story. The local tribe living in the immediate vicinity was the Wampanoag.

Once you set foot in this Plantation recreating life in the 17th Century, the written word becomes closer to reality. You are greeted by locals in colonial costumes recreating a small farming town with timber houses and livestock.

In contrast, the Wampanoag Homesite is where you will see how their ancestors lived for many centuries before the Pilgrims even arrived.

You finish your visit by boarding the Mayflower II which is a detailed reproduction of the boat the Pilgrims sailed in across the Atlantic Ocean.

This maritime museum tells the story of the relationship between America and the sea from the early years of shipbuilding once the settlers arrived nearly 400 years ago. It is thought that as many as 600 boats were built here up until 1919.

There are four sections to the museum with a 19th Century village with shops and storytellers. You can board a ship at the Waterfront including the last wooden whaler in the world, the Charles W. Morgan.

The skill of boat builders has not been lost with craftsmen displaying their talents in the Preservation Shipyard. Several exhibits on maritime history are on display as well.

Perhaps my favorite on this list, this is a true must-see for anyone who owned an American Girl Doll growing up.

John D. Rockefeller Jr.’s money and the enthusiasm of Reverend W. A. R. Goodwin resulted in the restoration of Williamsburg’s historic buildings, covering the vast majority of the area the 18th Century capital city encompassed.

It is the largest living history museum in the world, with 301 acres of buildings packed with many guides able to relate the significance of those buildings.

Every aspect of 18th Century life, good and bad, is covered, including the significant population of African American slaves. To do this place justice, visitors need to set aside at least 2 days, preferably more.

Today’s estate and gardens cover 8,000 acres, far more than the original 500 acres in George Washington’s time. In the olden days, there were 5 farms, each self-sufficient with livestock as well as slaves.

It was the initiative of the local Ladies’ Association to begin the restoration in the mid-19th Century with the renovation of the mansion a top priority. Half a century ago, it was enrolled as a National Historic Landmark.

Today’s visitors can not only enjoy the buildings but visit the working farm, take a hike on a designated trail, and stroll through the four gardens.

Many settlers headed west away from the Atlantic Coast and this museum includes five different sections where visitors can learn more.

Prairietown is an earlier pioneer village with stores, an inn, a blacksmith shop, and much more.

The Lenape Camp tells the story of Native American life in the early 19th Century; a trading post complete with a fur trader, wigwams, and tomahawk throwing are among the attractions.

The Conner Homestead is labeled as the first brick home in Central Indiana.

The Passport is a discovery area primarily for kids who can milk a cow, play historic games, and work at loading and unloading boats.

This is the place that you will learn more about the South in the days before the Civil War. Take a self-guided tour of the 19 beautifully restored buildings where opulence on the one hand and slave farmhands on the other are clear to see and consider.

There is livestock with guides there to talk about animal behavior and the part animals played on the plantation. From time to time, there are military demonstrations using weapons that existed all those years ago.

Henry Ford is a very significant name in the industrial history and development of the USA. He created Greenfield Village to preserve the village of his childhood and other things of historic significance. The result is seven historic districts for visitors to roam around.

Henry Ford’s Model T District includes his home, his first factory, and the chance to enjoy a ride in a restored Model T.

Liberty Craftworks shows the skills of artisans and craftsmen practicing the trades of their times.

Plenty of statewide research went into the creation of the largest outdoor museum in the world on the subject of rural life. Historic buildings were uprooted and rebuilt on land similar to that which confronted the pioneers heading west.

60 different structures are there for visitors to enjoy including ethnic Scandinavian farmsteads with furnished houses and outbuildings as well as a crossroads village.

You can see demonstrations of blacksmithing, spinning, flax processing, wood-stove cooking, and many more of the daily tasks people faced in the late 19th and early 20th Centuries.

The fight at the OK Corral has featured in many a Western. It actually took place in 1881 with Wyatt Earp, his two brothers, and Doc Holliday taking on the Clantons and McLaurys.

Visitors can see the OK Corral as it was then with life-size replicas of the fighters involved. Each day there is a re-enactment of the showdown in which three died and two others were wounded. It lasts just 30 seconds but the incident has made a real mark on Wild West history.

A photo gallery includes photos of Tombstone back then and also stunning portraits of Geronimo, the famous Apache chief.

An additional attraction for visitors is the Tombstone Epitaph Newspaper Museum which tells of the history of Arizona’s oldest newspaper; it is still printed today.

The Pacific is equally as important to the USA as the Atlantic, perhaps even more so. This Museum’s first exhibit was the Star of India which had been bought in 1927, two decades before the Museum opened.

Visitors are welcome to board and try to imagine what life was like on the ship when the Star of India was in its prime.

Today, you can see a whole fleet of historic vessels including the 1898 Steam Ferry, Berkeley, the 1904 Yacht Medea, the Californian, and a replica of H.M.S Surprise which sailed the seas in the 18th Century.

The heightened need for security in recent times has meant that international travelers have to comply with American regulations to gain entry to the Country. Old settlers just had to turn up, but it’s not like that anymore.

Some nationalities, those from Visa Waiver Countries, need to apply in advance for ESTA (Electronic System for Travel Authorızatıon) approval if traveling by air or sea but not if coming overland. It is not necessary to have any other documentation.

It is easy to check on your ESTA application status online by inputting passport and application details.

Those from outside the Visa Waiver Countries will need a visa.

Once approved, an ESTA visa allows for multiple entries over the next two years unless the traveler’s passport expires. It does not permit a traveler to stay for 2 years in a row.

In general, each visit is limited to 90 days. In those 90 days, you may well enjoy seeing plenty of the USA. These Living History Museums spread across the country are certainly worth some of your time.

Pin This for Your Trip to the United States