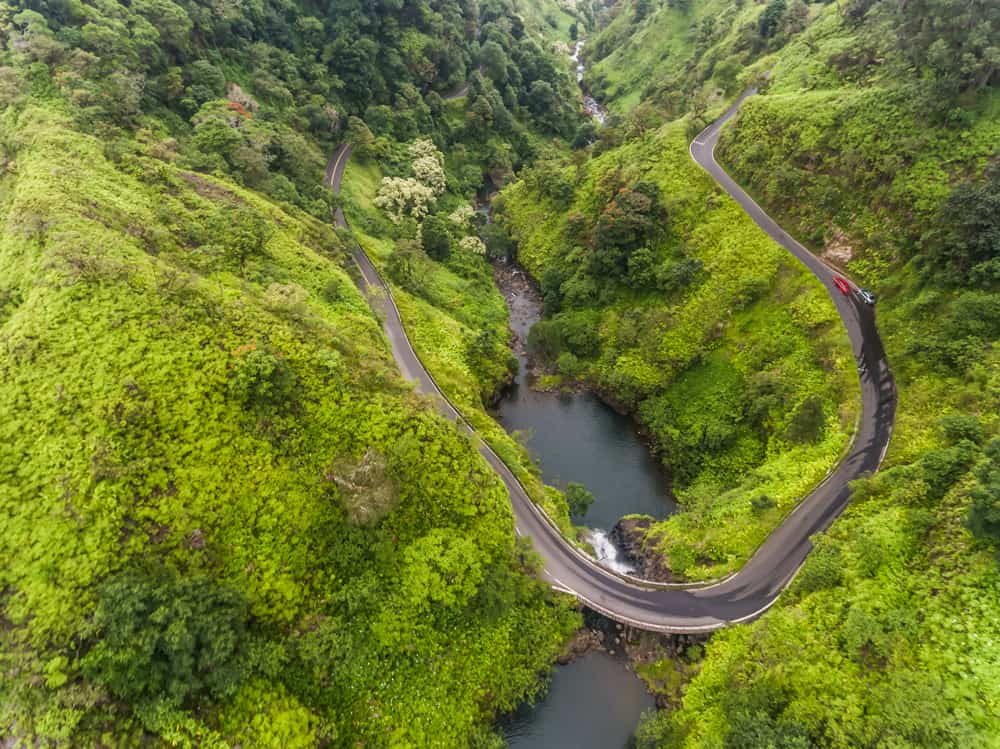 1. I went to Maui to stay a week and remained five. I never spent so pleasant a month before, or bade any place goodbye so regretfully. I have not once thought of business, or care or human toil or trouble or sorrow or weariness, and the memory of it will remain with me always.― Mark Twain

2. I’ve broken an arm before, but no one wanted to shoot me!’ Suzie says. ‘I mean, when you go to the emergency room I hope to God the doctors don’t decide it might cost too much to care for.’ -Suzie Schwab co-owner of East Maui Animal Refuge.― Toni Polancy

3. Intriguing. Illuminating. An investing primer on some of the most notable role on Maui. Anyone who has been on the island 24 hours will find this a handy guide. Maui Time Weekly.I could not put it down.

5. How a man in Oahu gets killed by someone in London, and someone in Maui… It was a nice trick, Mrs. Fleming, but I know how it’s done. ―Bella Morgan

6. Wrong question… Ask me where I live… In Maui. ―Bella Morgan

7. So, Barry doesn’t dig being lonely… Two houses, two women. One in Oahu, one in Maui. ―Bella Morgan

8. My son is engaged and my husband is in Maui with a tartlet named Cheryl. ―Sharon

9. I don’t care. But the guy gets seasick in a swimming pool. I mean, what the hell is he doing in Maui? ―Sharon

11. [to Harry Quon] Your boy Tigner… We found him in a hole in the ground over on Maui. ―Det. Steve McGarrett

17. Mostly Maui Waui man, but it’s got some Labrador in it. ―Man Stoner

18. He seldom comes to Maui, and I never come to this pesthole. ―Ann

19. Remember that Dick was the XO aboard Maui and then ordered to command Tang right before the Maui and Mush Morton and all her crew were lost. He figures he has a score to settle. ―Exec. Officer Murray Frazee

20. A guy takes his assistant on a quick trip to Maui. It’s not, like, unheard of. ―Donna Moss

21. Look Aaron, Rachel, when you make up your minds, please send me an announcement… to Maui. ―Jessica Fletcher

22. Mama’s from New England and she thinks work comes first – always. And Papa’s from Maui and he thinks that singing and dancing and surfing are – are just as important as work. ―Lily Kilua

23. That’s not it. I’m supposed to be flying home to Newark for Christmas, but the flight the next gate over has a flight to Maui. I’m telling you, it’s calling me, Doc. ―Bob

24. Maybe our commander took a walk. My father left me in the Maui Hilton once for 2 days. Didn’t even realize I was missing until he got the room service bill. ―Anthony DiNozzo

25. You wanna have a mid-life crisis? Fine. That- Just… ditch the firm, head off to Maui, shack up with a supermodel, but you do not get to keep the Porsche. ―John Crichton

26. Yeah, Moneypenny wasn’t bluffing. She bought a place on Maui. Said she wants to be closer to her family. How am I supposed to take that? ―Jerry Ortega

27. When I die, I want it to be on my 100th birthday, in my beach house on Maui and I want my husband to be so upset that he has to drop out of college. ―Roz

28. Overjoyed! Last week, I was lying on a beach in Maui, and I couldn’t decide, gee, should I stay in Hawaii or go to frickin’ Santa Ana? My god, I can die happy now. ―Walter

29. The family’s back together! We’ll get our legs. Blow up Alaria Tech. Start over again in Maui. Now’s the time for our kind to rise. Goodbye sea shells. Hello Victoria Secret! There’s nothing that can stop us. ―Darren Clare