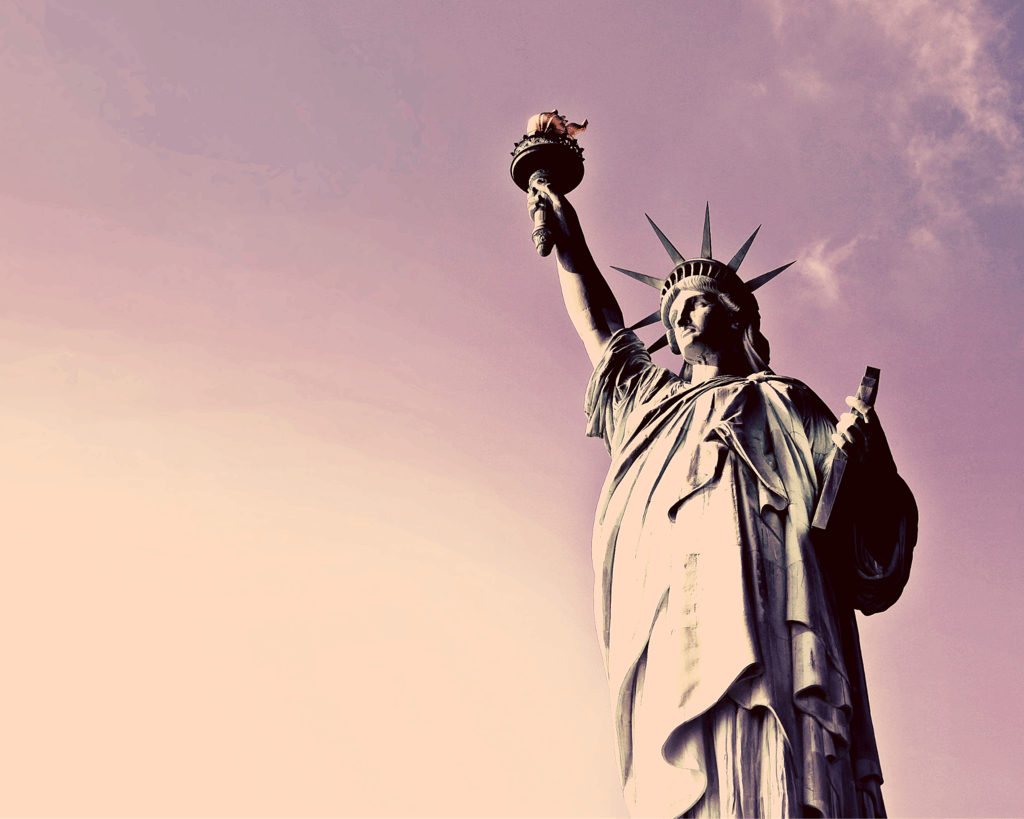 I’m a little obsessed with memes, but I specifically love history memes and travel memes the most (because duh, it combines my two passions).

If you’ve ever checked out my Instagram Stories or my Facebook page, you’ve no doubt noticed this little habit I have of collecting (read: hoarding) history memes to share with the world.

So here are my favorite (over 250!) history memes so you, too, can get obsessed.

Here are some of the random history memes I’ve collected that don’t easily fit into one of the topics below. This section also includes memes about history lovers and being obsessed with history. Also, there’s an awesome meme of a dragon wearing a kimono.

I have break-out sections for some of the bigger topics, so this is where I’ve put all the European history memes that cover smaller, niche topics or memes about European culture or modern current events. Also, this is where I stuck my Yugoslavia and Macedonia memes, because I am obsessed with them.

This section is an awesome mix of themes written over classical art backdrops. Basically, if you’ve ever wondered what the chick in a fifteenth century oil painting is thinking, this section of art history memes has you covered. 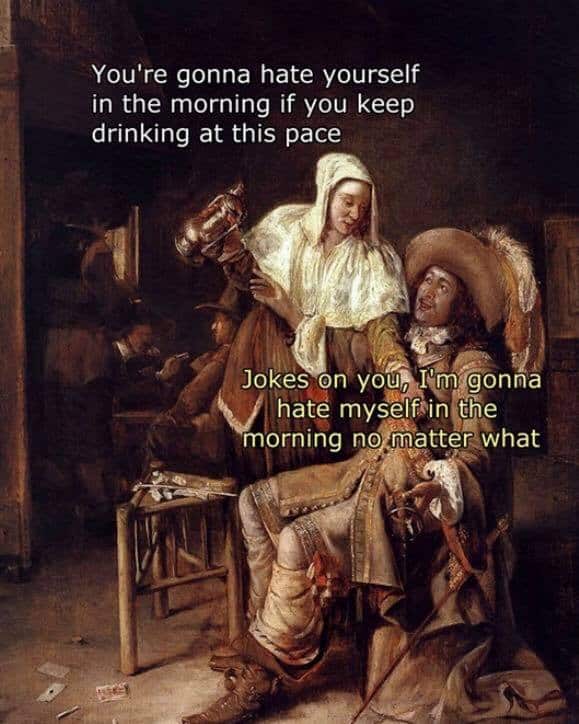 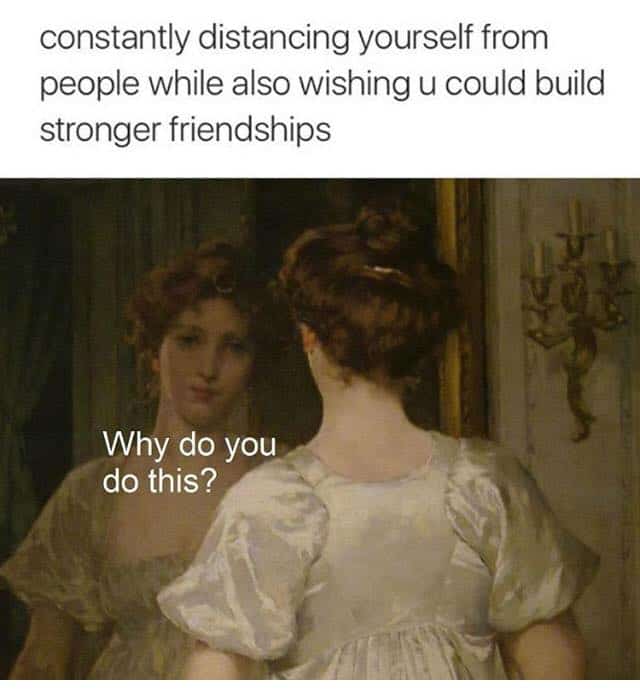 This is the section dedicated to memes about the Confederacy and how it lost and was an absolutel disgrace.  If you leave a pro-Confederacy comment on this post, it will be deleted.

Ummm….the internet is awash in World War II memes. This is where everything from Winston Churchill memes to neutral Switzerland memes to memes about Japan refusing to surrender.

Okay, I only have one World War III meme, but I love it. And of course, I couldn’t stick it in the World War II section, so it gets its own.

Fake history memes are the history memes that no one knows they need until they read them, and then they realize instantly that they’re intrigal to enjoying anything in this world.

Hengry VIII is a verifiable meme king. There’s literally no end to the time I can spend reading Turdor history memes on the internet and avoiding work. 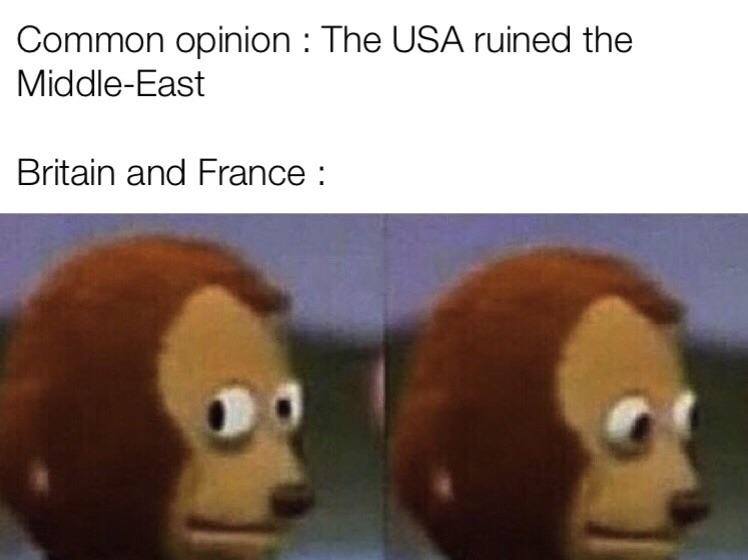 Of course, I need somewhere to put my French Revolution memes, but I include a few other chapters of French history and general France memes as well.

Napoleon is so memeable that he needs his own section.

This is really just making fun of the Tulip crisis, but don’t you think the Dutch totally deserve it?

A genre of memes as large as the (former) empire itself, here are the best USSR memes, Stalin memes, Lenin memes, and general Soviet history memes. 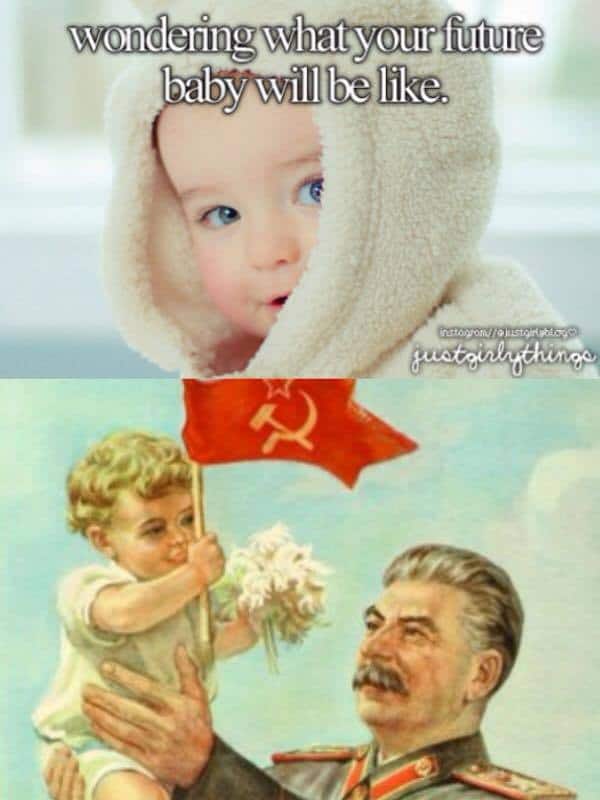 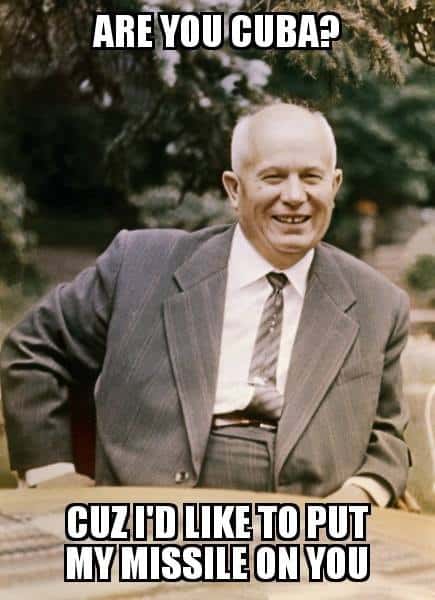 German history is more to make fun of than just World War II. Here are the best Germany memes and German history memes that didn’t fit into the WW2 memes section.

Italy’s role in WW2 is so memeable that it needed its own Italy meme section. 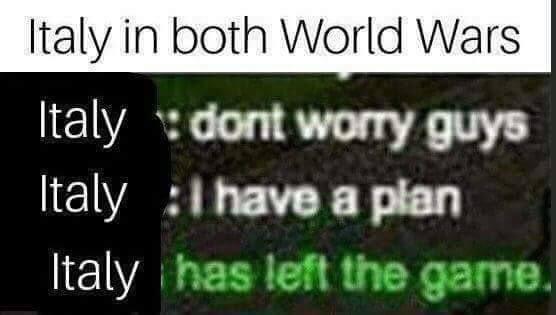 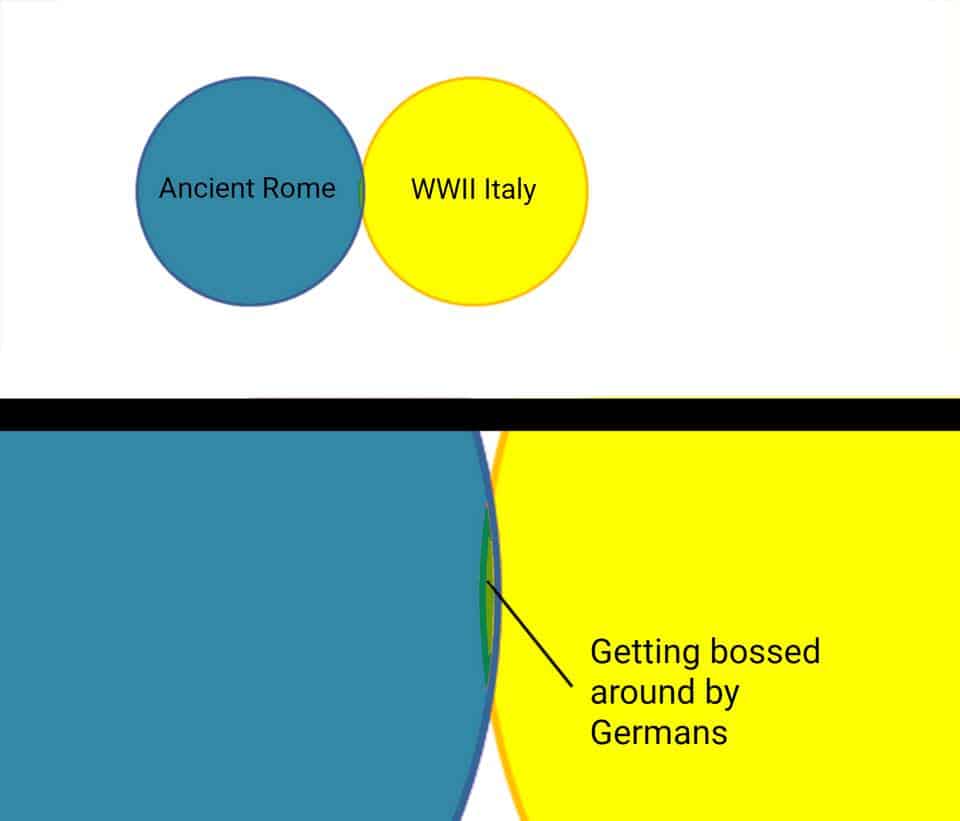 Poor Poland. These Polish memes all have a specific bent, and it’s NOT towards independance.

I broke these out into a different section than the USSR memes because this section inludes moder takes on Communism.

Oh Zeus, you are infinitely memeable.

Ancient Greece has an outsized place in my heart, and Greek history memes are truly some of my faves.

While not quite as fun as ancient Greece memes, Roman history memes are super popular. Here are the best Roman empire memes, Roman republic memes, and memes about Julius Caesar, Caligula, Nero, and Claudius.

The careers deserve memes as much as the subjects do.

Okay, for some reason these aren’t as popular as Roman history mems, but I think Viking memes are way more fun. 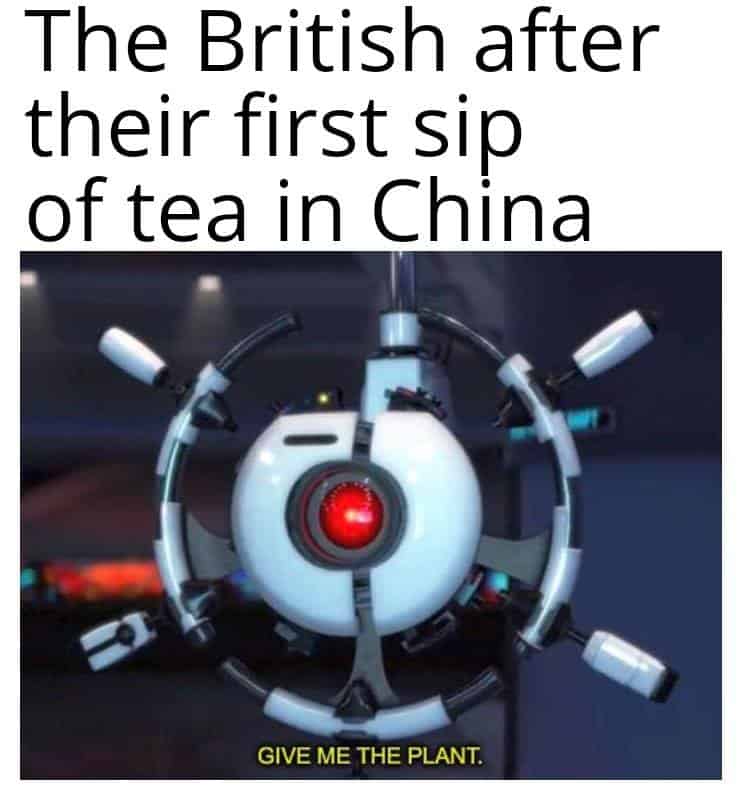 For when you need a sweet, sweet history meme to send to your crush on Valentine’s day. 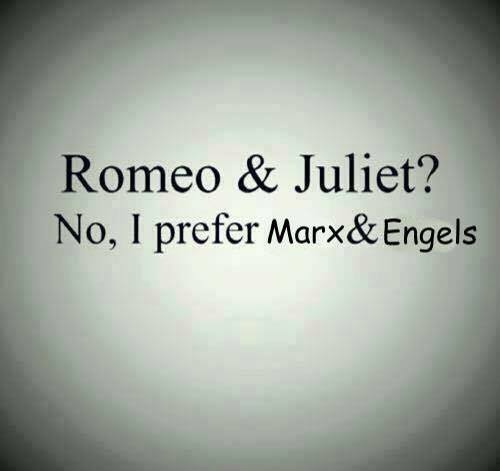 All I want for Christmas is history memes under my tree.

Honestly, there should be more of these.

This is a thing.

Here are 101 Hilarious Travel and Vacation Memes to help get you through planning a vacation, packing your bags, or preparing for a trip.

As you can tell by the name of my website, I’m a little history obsessed! Here are some awesome history resources to help you!

Love travel and history (like me)? Check out my massive list of 101 Epic History Travel Ideas to Help Plan Your Next Adventure.

Looking for history podcasts? I have my own podcast, the History Fangirl Podcast, plus here are my favorite podcasts I use for travel inspiration (many of which are history podcasts).

If you’re looking for some posts about history, you can check out my photo essay about visiting Normandy, photos of Chernobyl today from my visit, and the best living history museums in the US.