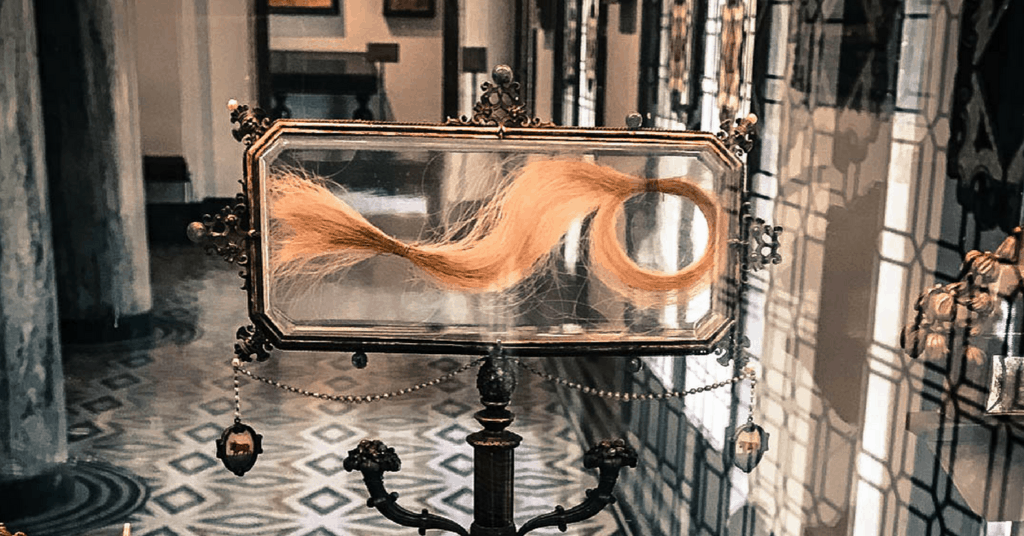 I spent a week in Milan, exploring the sites and eating all the gelato. However, while I was there for a week, you can see everything on this list in one day if you want (but if you’d rather mix up your sites, check out this great self-guided tour for folks spending one day in Milan).

Before you dig into all the city has to offer, you should know that these are the most popular guided tours, attractions, day trips, and skip-the-line tickets in Milan.

What is there in Milan for history lovers? The city of Milan has an impressive history. What started out as a Celtic village became the capital of the western Roman Empire in the 3rd century, a cultural center of the Renaissance under the Sforza family in the 13-16th centuries, and saw the founding of Italian fascism in the city in the early 20th century. While the city has a few ancient ruins and beautiful fortifications, it was the historic churches in Milan that most captured my attention while I was visiting the city earlier this month.

In Milan, I went on my second tour with a guide from Local Guddy, a service where travelers can book personal guided tours hosted by locals. My first tour in Zagreb, Croatia was so much fun, that I was looking forward to using the service again. For Milan, I chose a walking art tour with Dilara, a local architect. She shared with me some of these secrets below. It was so much fun being able to chat one-on-one with a local architect about all the beautiful buildings we saw on the tour.

Dilara told me that Milan has a reputation around Italy for being a city of gray buildings, more boring than the colorful cities in the south. But I found the buildings stately and enchanting, a mark of an ancient capital that turned into a wealthy, innovative Renaissance city. I also loved how each place seemed to hide something mysterious or wonderful within its walls, making visiting each church its own unique adventure.

On the outside, the 13th-century church of San Bernardino looks like many other Milanese churches:

“The church is called ‘the most Piedmontese of Milan’ for its Baroque-Rococo style and was long the seat of the brotherhood of the cheesemakers, as evidenced by a 16th-century painting housed in the church depicting St. Lucius, their protector.”

However, inside the church is one of the strangest chapels I’ve ever seen:  one decorated completely with human bones.

The “alle Ossa” in the name San Bernardino alle Ossa might give it away, but it still needs to be seen to be believed.

The church was built near a hospital and cemetery, but the cemetery was too small for the local population’s needs. They built an ossuary to house the bones but began to use them to decorate the church’s chapel as well.

And in 1738, King Jhon V of Portugal was so affected by the sight of the Chapel that he decided to built an exact copy of it in Evora, near Lisbon.

…The vault is decorated with frescos from Sebastiano Ricci, dating from 1695. The building’s walls are completely covered in bones and skulls, some from the old ossuary, some from other local graveyards; they also decorate the doors and the pillars.

The bones, however, mostly seem to have come from the patients of the ancient Ospedale del Brolo (the local hospital), from monks that operated the hospital, and from people who died in prison.

It’s impossible to go to Milan and not see the Duomo Cathedral.  However, one of the wonders of the church is easy to miss.

The cathedral is covered in friezes, carvings, and gargoyles. Most of these are religious and mythological in nature.  However, one seems to look more like a friendly, cartoon baby dinosaur.

If you go to Milan, see if you can spot this cuddly dino on the front of the Cathedral in between the much more serious depictions. (Although it’s not the only curious sculpture the Cathedral boasts).

The Biblioteca Ambrosiana was founded at the beginning of the 17th century as a scholarly and religious library. Its museum contains important artworks, including works by Caravaggio, Raphael, and Da Vinci,  and its library is full of important historical documents, codexes, and treatises.

Beyond the initial building, the complex has expanded over time to include the Santo Sepolcro Church.

The Ambrosiana also houses many historic objects, including a lock of Lucrezia Borgia’s hair:

“Walking from a room to another you can also discover a series of genuine curiosities, like the gloves that Napoleon wore at Waterloo, the armillary spheres from the Settala Collection, or the case that keeps a lock of Lucrezia Borgia’s hair, in front of which many famous poets like Gabriele D’Annunzio and Lord Byron came to take inspiration.“

I was weirdly delighted when I saw it sitting enshrined in glass in a small display cabinet:

Santa Maria presso San Satiro is a gorgeous baroque church very close to the Duomo, and when you walk in to see a large, gorgeous choir.

But look closer. The choir behind the altar is actually a flat surface. The church is small due to the road behind it blocking the ability to expand further.  Up close it looks like this:

The technique is called Trompe-l’ceil, where a painter uses perspective to create the appearance of a 3D surface (in this case a large choir behind the altar) on a flat surface.

See also
17 Marvelous Things to Eat in Milan: Food & Drinks Not to Miss!

Leonardo DaVinci’s painting “The Last Supper” is one of the most famous paintings in the world, but before going to Milan, I had no idea how strange it’s location is.

The painting was commissioned for the Santa Maria delle Grazie church. The painting depicting Jesus’s famous Last Supper is actually located in what was the dining area where the church’s clergy ate their meals.

Now the room is preserved with special doors and scientific equipment to keep the room perfect for the painting, but once upon a time, the humidity from the kitchen and the outdoors damaged the painting significantly.

Milan has many more churches, and I imagine they contain just as many more weird and wonderful secrets.  I will have to go back to discover more of them. For more great Milan ideas, check out this great Milan itinerary.

Thank you to Local Guddy for sponsoring me on this tour of historic sites, and thank you to Dilara for showing me so many of the great historic churches in Milan!