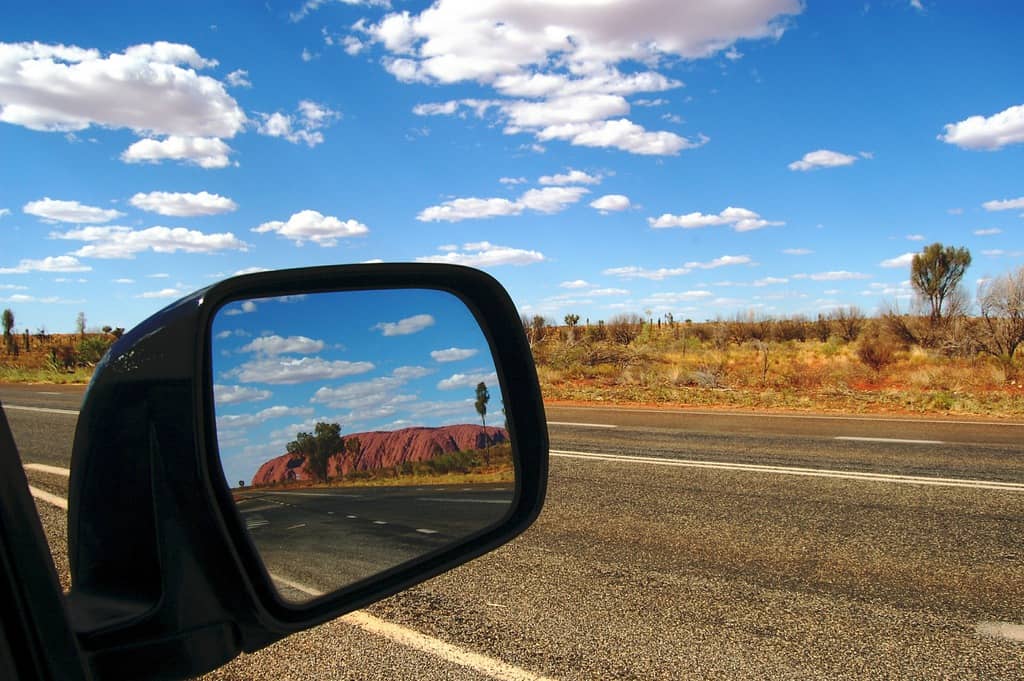 It’s super common for travelers to have a list of places they want to see or a bucket list for a specific continent or country.

If you’re like me, you want to see as many historic places as you can squeeze in! Looking for ideas for an epic history travel inspired adventure?

Wondering what kinds of historical sites people are visiting after hitting the famous spots like the Roman Forum and the Acropolis?

Whether you want an around-the-world adventure or are looking for something in your own backyard, here’s a giant list of 101 ideas for your next history-inspired trip.

(Looking for more history travel inspiration? Check out the episodes of The History Fangirl Podcast for in-depth overviews of the history of some of the world’s most amazing and interesting places).

Have You Undertaken any Epic History Travel or History-Inspired Trips? Leave the Destination and a bit about it in the Comments so other History Travelers can get inspired!

Pin This Article for Your Next History Travel Adventure