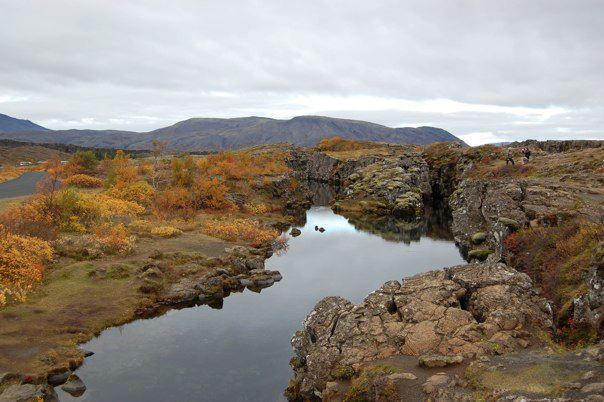 Listen to the Episode “Iceland’s Thingvellir”

If you’ve ever visited Iceland, you know that, while there are so many things to do in Iceland,  the natural beauty of the planes of Thingvellir is something special. But what you may not know, is that this open field was once home to perhaps the oldest governing body of Western Civilization. That’s why this week, I chatted with Lee Accomando of The Viking Age Podcast. Lee is as entertaining as he is informative about the history of Iceland, and what makes Thingvellir such an amazing historical site.

The Thing About Thingvellir

The open-air plane of Thingvellir was the home of the Icelandic Althing, the parliamentary body that met there from 930 C.E. all the way to the 1800s. The current Althing, which meets in Reykjavik to this day, draws its history from this governmental body. At the time, the Althing would meet to settle various disputes, from arguments overland to fishing catch to—because these are Vikings we’re talking about—who committed crimes and whether they were justified. Initially, there were small assemblies of local leaders called “things,” but Iceland was really unique in convening a centralized body, and Lee actually does an amazing job traceing the idea back to Roman history.

One of the things I love about Lee’s podcast and about talking with him is that he’s full of great stories and anecdotes from the Viking age. I asked Lee how the Vikings came to land on Iceland, and he told me there is no official account, but he did tell me his favorite “fake account” that involves one ship captain’s deep trust of ravens. But we do know that after political upheaval in Scandinavia, ships set sail and likely were blown off course, bringing Vikings to the island sometime around 800 C.E. By the 920s, somewhere between 10,000 to 30,000 people had emigrated there, and as Lee told me, there needed to be some way to bring those people together. 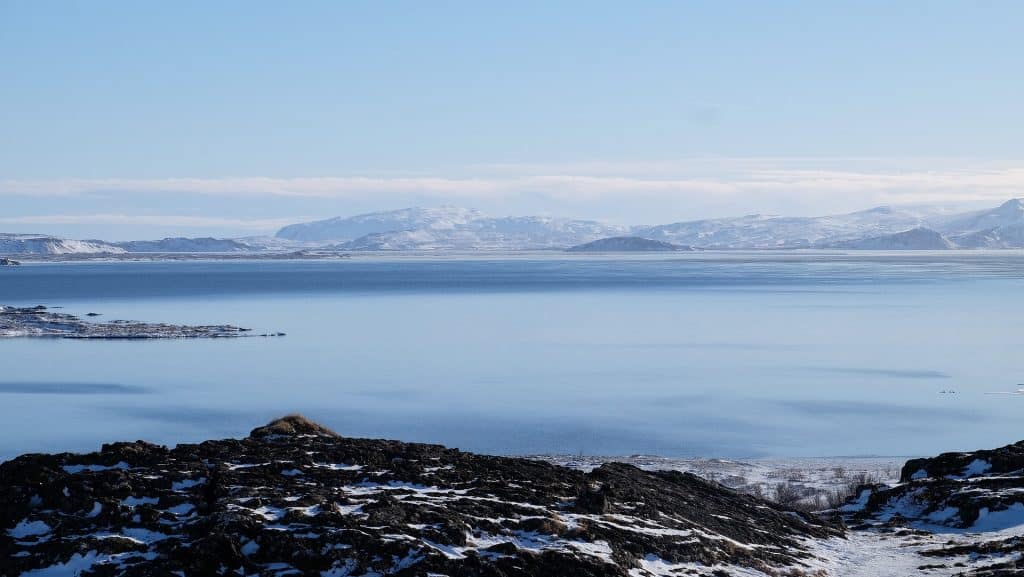 We Have Soap Operas, the Vikings Had Sagas

One of the fascinating aspects of Viking culture in Iceland is that there was an explosion of literacy in the 1200s which led to the scripting of the Viking Sagas, what Lee calls “amazing works of literature and pseudo-history.” He says the books were essentially “nostalgic” literature about the ancestors who had come to Iceland. There are fishing disputes, love affairs, divorces, revenge plots. I had to ask Lee for his favorite story from those tales, and while I won’t spoil it here, I will say it involves someone getting locked in a sheep shed.

Tracing the Vikings of Thingvellir to the Present

Iceland went through tremendous upheaval in the ensuing centuries, from converting from a pagan country to a Christian one, to falling under the rule of the Danish monarch to eventually declaring its independence. Iceland was granted its status as a sovereign state in 1918, but it wasn’t until World War II that it became a truly independent nation. The planes of Thingvellir, and the Althing that still meets to this day, continue to connect the country to its Viking heritage, and Lee weaves a fascinating story as he helps us make that connection.