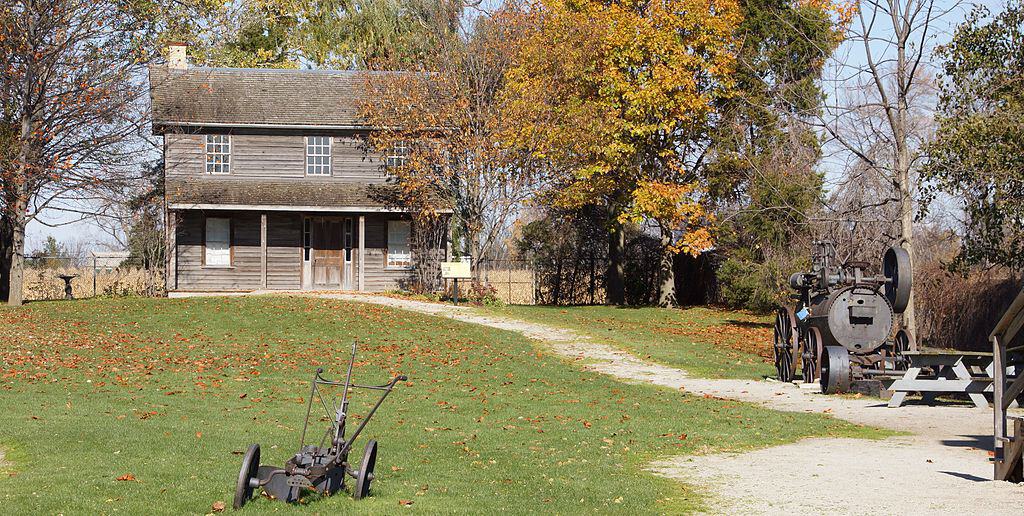 History in our backyard

The story goes that when Abraham Lincoln met Harriet Beecher Stowe, author of the classic work of American literature Uncle Tom’s Cabin, he said, “So you’re the little lady who started the Civil War.” That’s how important that book was. But as Jared told me, the book was based on a real man, Josiah Henson, and he soon found out Josiah’s house wasn’t far from where Jared lived at the time. As Jared says, this is the “history in our backyard” episode. But it’s also about how the Civil War and the Underground Railroad permeate our current lives.

The Underground Railroad was the name for the network of people who worked to bring slaves north to freedom, but as Jared tells me in this episode, it meant a lot of different things. People traveled by rail, by foot, by boat, however they could to escape slavery. And while there were general routes taken, the “railroad” was always changing to avoid predictability. And the people who operated the railroad cut across cultural lines. The Quakers played a large role in the railroad, but so did free blacks.

The life of Josiah Henson

The story of Josiah Henson is incredible. As a child he was so sick that he was given to another slave owner, the man who owned Josiah’s mother, to see if she could nurse him back to health. He does get better and becomes very strong and distinguishes himself with his skill. He then becomes a preacher and begins collecting money to buy his freedom. But it turned out the slave owner had pulled a scam on him and sold him on the New Orleans slave market. Josiah’s escape actually predates the Underground Railroad, but it is an amazing story of being helped up into Canada, and arriving with a wife and four children. Jared provides amazing details from Josiah’s life, and great places to visit to connect with Josiah’s story.