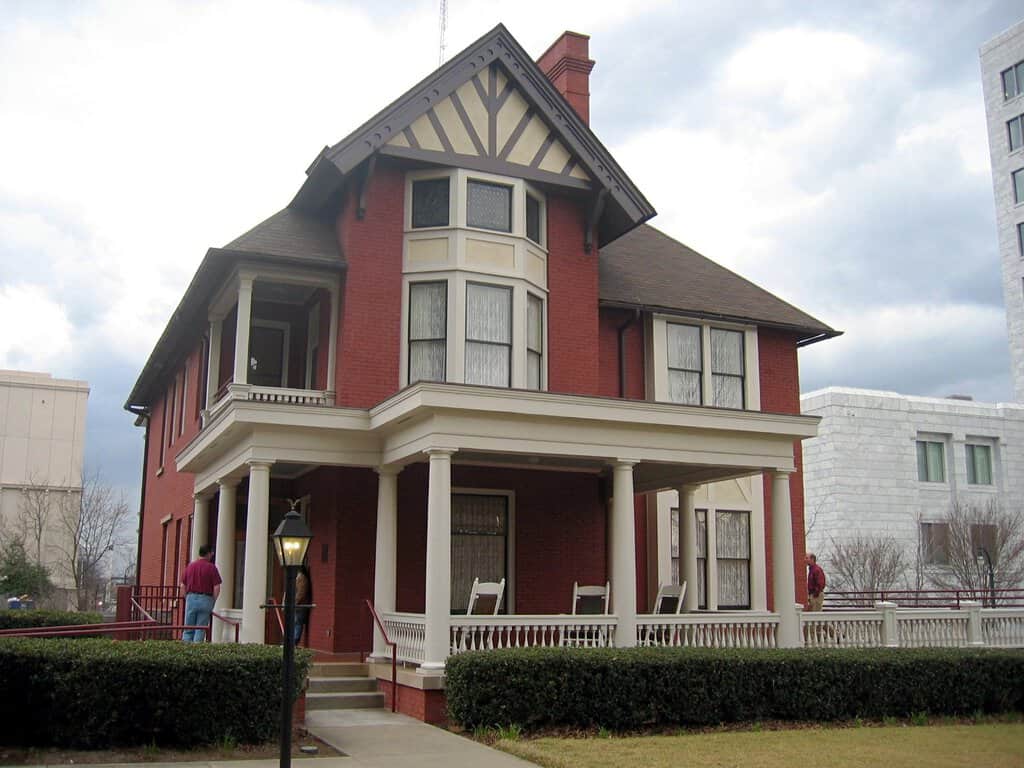 Listen to Episode “The Birthplace of Gone with the Wind”

There seem to always be interesting intersections between history and art, and in this episode of The History Fangirl, we dig a bit into one of those crossings, the life of Margaret Mitchell, author of Gone With The Wind. Margaret wrote her landmark novel in the 1930s, a time when women did not have the right to vote and race relations in her hometown of Atlanta were at a very low point – and she used her book to address the issues the nation was facing, to great acclaim. In this conversation, I chat with Jessica van Landuyt of The Atlanta History Center about the life, work, and impact of Margaret Mitchell.

Want to know how to make the most of a bad situation? Ask the author of Gone With The Wind.

Margaret Mitchell had begun a career as a journalist and was working to become a writer known for in-depth, hard-hitting news stories, but was brought to a halt by an injury and confinement to her home. For a short time, she struggled to know what to do with herself but then turned to reading and finally writing. That season led to the birth of Gone With The Wind and over the next 3 years she compiled a manuscript that stood as tall as her when it was completed and sent off to the publisher. In this conversation, I talk with Jessica van Landuyt about Margaret’s undefeatable spirit, the way she came to write her novel, and the impact it had on the culture of her day and beyond.

See also
The Best Quotes about Fort Worth, Texas

Margaret Mitchell denied having written Gone With the Wind when asked by a publisher.

It’s not entirely clear why, but when Margaret Mitchell was first “outed” by one of her friends as having written a novel, she denied it to the publisher’s face. But before their meeting was over the publisher left on a train with boxes of paper – her first draft manuscript of Gone With The Wind. Once he was able to read the story he was immediately convinced the book was worthy of publication and it became an instant best-seller. Margaret’s life and writing are equally fascinating and on this episode of The History Fangirl Jessica van Landuyt shares about the years Margaret and her husband lived in an apartment Margaret referred to as “the dump” but is now known as “The Margaret Mitchell House” – part of the collection of exhibits at the central campus of The Atlanta History Center.

Why was a sequel to Gone With The Wind never written?

The way Gone With The Wind ends, it’s almost a foregone conclusion that the author, Margaret Mitchell had a sequel in mind. But it’s unclear that was ever the case. There are records of her writing in response to fan questions about that issue, something to the effect of “How can I write another book when I cannot deal with this one?” The volumes of fan mail she received and the fame she experienced nationwide and as a celebrity in her hometown of Atlanta kept her quite occupied. It’s no wonder a sequel was never written. In this conversation, my guest Jessica van Landuyt and I chat about the difficulty of dealing with fame, how Margaret’s success led her into philanthropy, and more. Don’t miss it.

This giveaway has ended.

Congratulations to Joanna S. and Nicole D. for winning last week’s contest. I have messaged both of you about receiving your prize.