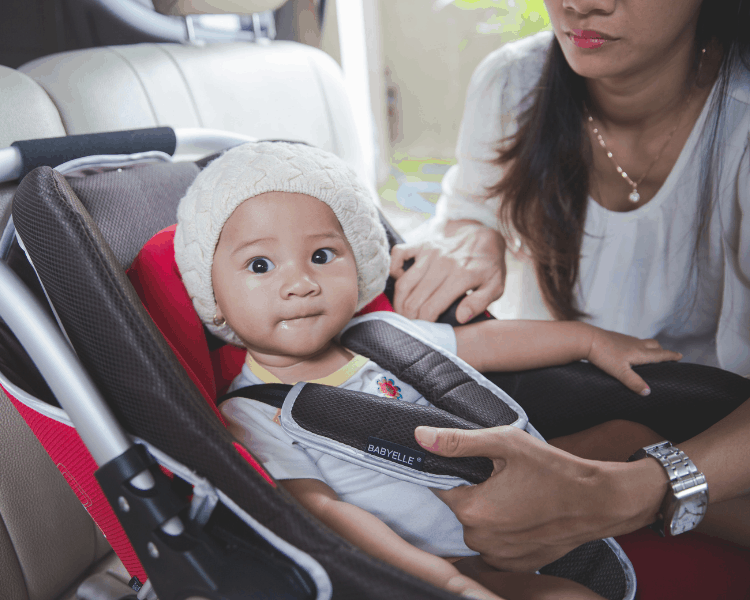 Picking a name for your baby may seemingly be easy, but is it really? Future parents are often wondering if they want to choose something that’s unusual, or a bit more traditional. On the other hand, there are those who want to give the name after their parents, grandparents, or anyone else they love.

Now, a lot of studies have shown that a name can potentially affect a person’s success when it comes to their career or having luck in scoring a job. What’s interesting is the fact that in the past there have been cases when the law had to intervene and prevent parents from giving a certain name because it was too confusing or weird.

At the end of the day, it must always be kept in mind that whatever you select, that choice will stay with that person for the rest of their life. If you’re about to have a baby, maybe the list below will help you make the perfect decision and choose the most beautiful name in the world.

Baby Names That Have Been Popular For Many Decades

Virginia – This sophisticated name is of Latin origin and it means pure and virginal. Even though it reached its peak in 1922 and has been very popular in the past, it seems like modern parents do not perceive it as wonderful as it truly is since it has been very neglected.

Furthermore, this name was in the top ten for twenty-five years, starting from 1912 up to 1937 and as it was previously mentioned, it reached its peak in 1922 when 19,000 Virginias were born.

The state of Virginia was named after Sir Walter Raleigh in honor of the Virgin Queen (Elizabeth l) and also the first kid to be born in the New World of English parents was named Virginia Dare.

Dakota – This one is the name of Native American origin and it means someone who is very friendly. If you’re interested in learning more about Native American baby names, there are numerous informative websites where you can uncover meanings behind Native American female names and maybe even choose one for your baby girl. Now, let’s go back to Dakota.

This name represents a tribe name that can be found in the names of two states in the United States. Back in the nineties, it was one of the most popular names in this country, but it seems like it’s been flagging a little bit in recent years.

Namely, popular actress Rosie O’Donnell selected this lovely name for her daughter and what’s interesting is the fact that it’s actually a unisex name that is equally given to boys and girls.

Janet – This name is definitely in correlation with God. Namely, in English, it means that God has been merciful, and in Hebrew and American it represents a gift from God. This name was actually inspired by the name Jane, who arrives from France (Jehanne).

It reached its peak back in 1954 and unlike the names that were previously mentioned its popularity hasn’t declined. When it comes to celebrities, the most popular ones with this name are for sure, singer Janet Jackson, Hollywood starlets Janet Leigh and Janet Gaynor.

John – The meaning behind this name is “God is gracious” and has been borne by various saints and popes. Furthermore, kings of Poland, Hungary, France, Portugal, along with 8 Byzantine emperors were named John which means that it has been insanely popular among royals.

Moreover, it was one of the most popular male names from 1880 to 1923. Parents who wanted to choose a name for their baby which is similar to John, have opted for less popular versions, such as Jack or Jonathan.

Patrick – This is a name of English origin that actually means Nobleman. Namely, Saint Patrick was “responsible” for its popularity and of course for the Christianization of Ireland. It reached its peak in 1964.

Now, what’s interesting is the fact that parents weren’t utilizing this name on the Emerald Isle before the seventeenth century because a majority of them thought that it was “too sacred” for common use. The most famous celebrities with this name are Patrick Swayze, Patrick Stewart, and Patrick Duffy.

Raymond – Even though this name isn’t popular nowadays, it was extremely popular a couple of decades ago, especially in 1924. It is a name of German origin and it represents a wise guardian.

Normans were the ones who introduced Raymond into England and it was one of the favorites in the time of the Crusades. In 1949 it ended up in the thirtieth place when it comes to boy’s names and then it experienced a major downfall, which is why it’s not easy to come across it as before.

George – It seems like this name has always been very popular. It has both English and Greek roots and it means farmer. In Greek, it comes from “georgos” which represents a plowman of the soil. 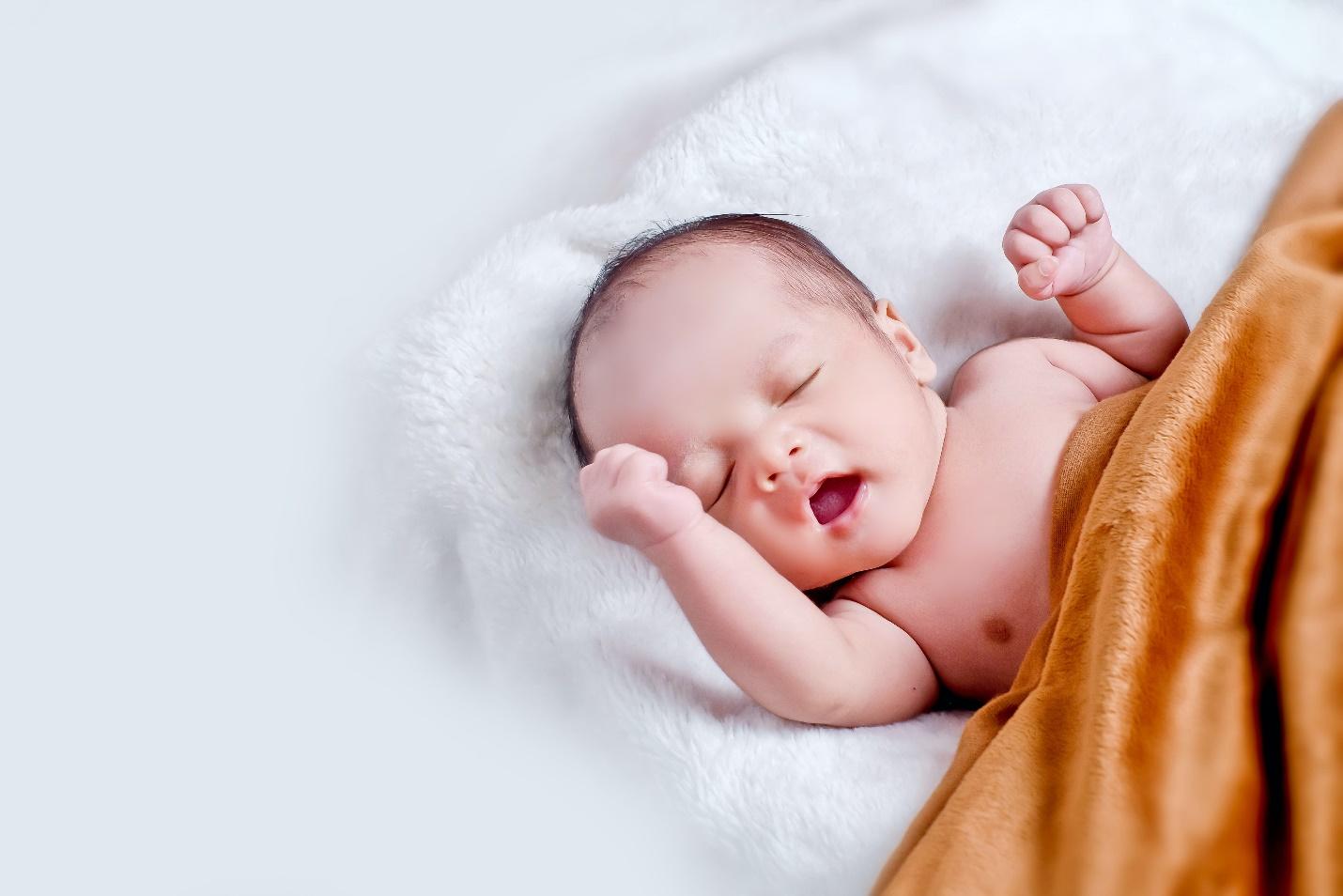 This name was frequently seen in Shakespeare’s works, such as Gorge, Duke of Clarence in “King Richard III”, George Bevis in “Henry VI”, and George, son of Richard Plantagenet in “King Henry the Sixth, Part III”.

The most popular celebrities with this name are George Clooney, George Michael, George Harrison, George Washington, and many others.

Frank – This lovely name is of German origin and it means “Free man”. Even though it isn’t as popular as it used to be, whenever somebody mentions it, people usually think of someone who is sweet, gentle, friendly, and who reminds them of their grandfather.

A few years ago, it was discovered that this name may potentially experience a boom but in a slightly different form. Namely, parents have started using boyish nicknames like Frankie for their baby girls.

Listing these names was sort of like mini time travel. We had the opportunity to mention some names that were maybe forgotten and overlooked, but surely as equally as beautiful as every other.