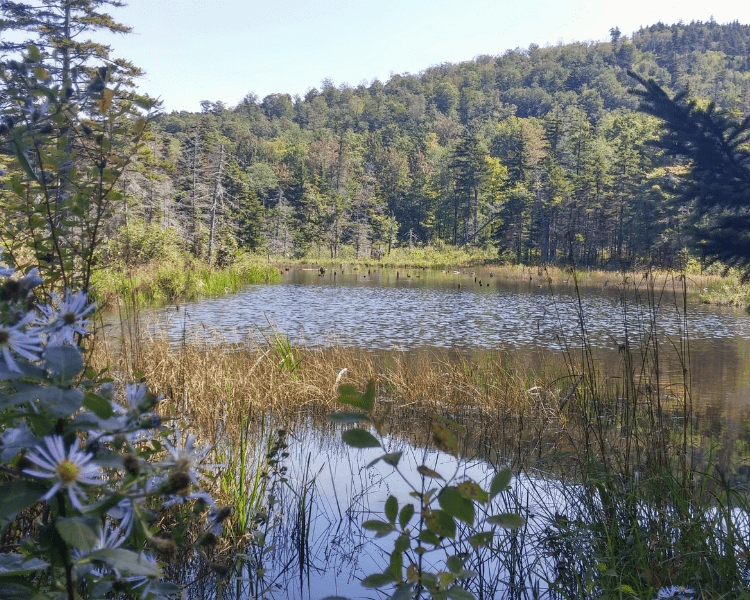 The idea of the Appalachian Trail was conceived in 1921 and fully birthed in 1937. It’s a 2,180 miles long trail across major valleys of the Appalachian Mountains. The trail travels through 14 states in the United States of America. The states are; Maine, New Hampshire, Vermont, Massachusetts, Connecticut, New York, New Jersey, Pennsylvania, Maryland, West Virginia, Virginia, Tennessee, North Carolina, and Georgia.

The Marsh-Billings-Rockefeller park in Vermont was established in 1992 and named after three individuals and their families for the important roles they played in America’s conservation history.

Charles Marsh was a well-known lawyer who, between 1830 and 1860, developed a philosophy of land stewardship that laid the foundation for this conservation movement. His updated work in 1874 historically assessed the decline of earlier societies due to a lack of stewardship. He died in 1882 before his ideas attained reality.

Marsh estate was purchased in 1869 by Frederick H. Billings, who was also a lawyer dealing with land claims during the California Gold Rush. He was one of the founding partners of the Northern Pacific Railroad. Billings later established a model farm on the property which is now the Billings Farm Museum.

Next to own the property was Mary and Laurance Rockefeller. Mr. Rockefeller was an influential conservation advisor to a couple of the United States presidents, and in 1992, he donated the house and upland properties to the people of the united states when the park was established.

The park is located in Windsor County, Vermont. It covers about 643 acres of land. It contains the Mount Tom forest, one of the earliest surviving examples of planned and managed reforestation in the U.S.A. Though the park honors those behind its name, it’s not a place to worship them but to learn from them.

This is the longest trail in the national trails system as it spans across eight states from North Dakota to Vermont. It goes on for about 4600 miles or 7400 km. It connects both the Long Trail and the Appalachian Trail with Lewis and Clark trail. It passes through Vermont, New York, Pennsylvania, Ohio, Michigan, Wisconsin, Minnesota, and North Dakota. Wisconsin, which has the shortest trail distance among the aforementioned eight states, is actually the originator of the trail’s name.

It would take some 7 to 9 months to walk the North Country completely. So far, only 16 people have hiked the entire North Country Trail since it was established in 1980.

Some lovely sights along the trail are; Lake Superior, Tamarac National Wildlife Refuge, Rainbow Lakes Wilderness, Hocking Hills State Park. Visitors to the trail are welcome to hike, walk, go snowshoeing, cross-country skiing, go backpacking on its footpaths. Bicycling and horseback riding are allowed in selected areas. The trail is open all year round for interested tourists.

This trail is being maintained mainly by volunteers of the North Country Trail Association and its partners.