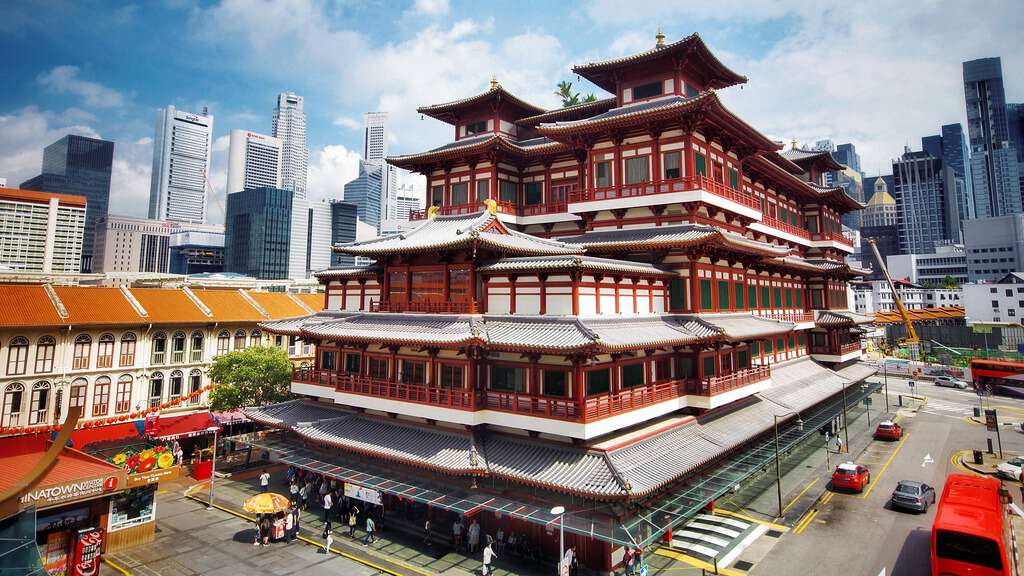 On today’s episode of the History Fangirl Podcast, we talk with Ravi Mehta, host of The Wealth of Nations podcast. If you’ve ever traveled through southeast Asia, you know the one place you do not want to stop is Singapore, unless you’re flush with cash. How did this small nation on the Malay peninsula come to have such a crazy economy? Ravi walks us through the history of Singapore, how it got to where it is today, and where it’s headed. If you want to talk Singapore, you have to talk to an economist, and we’re so lucky we got Ravi here today.

As Ravi tells me on this week’s show, the Dutch had colonized Singapore in the late 1600s early 1700s, and then the British took it over in 1819. A man named Sir Stamford Raffles claimed Singapore for Britain, and the colony became an important part of the British Empire’s trade route. Stamford Raffles opened up a map and saw that the easiest way from East Asia to Europe was through Singapore, so strategically it was vital to the Empire’s trade. But another unusual feature favored Singapore: A deep, natural port where large ships could dock. And so it was geography and topography that made the country such a sought-after conquest.

World War II wasn’t kind to anyone, but Singapore suffered a brutal period when the Japanese occupied the colony. The British were not prepared to defend Singapore, and so the Japanese were able to swoop in and take over. The Sook Ching massacre was a systemic cleansing of the ethnic Chinese in Singapore. The British surrendered the colony in 1942, and the Japanese army began purging what they perceived to be Chinese sympathizers. And while it was supposed to be limited to identified Communists and activists, the violence quickly spread. Japan claims 5,000 were lost, but the current Singapore government puts the number closer to 70,000.

Democracy came to Singapore after World War II, but the first free and fair elections in Singapore didn’t truly happen until 1955. But it wasn’t until 1965 that Singapore separated from Malaysia and declared itself the Republic of Singapore. And really since the 1960s, Singapore has been a powerhouse economy. Ravi told me how its gross domestic product grew more than 10% every year in the late 1960s and early 1970s. To put that into perspective, the U.S. economy grows at about 2 or 3%. Singapore adopted very pro-business policies that helped it woo international trade partners. The result has been a wholly unique country, with very strict rules on its citizenry, high-paying government workers, and an economy that is the envy of many all over the world. This is a fascinating episode about a fascinating corner of the world.

Singapore is an expensive place to travel, but it is one of the safest countries in Asia. Make sure you carefully plan where to stay in the city before you get there. I made this mistake and ended up with a very expensive hotel room! Here’s an overview of a traveler’s Singapore itinerary and where to stay in Singapore.