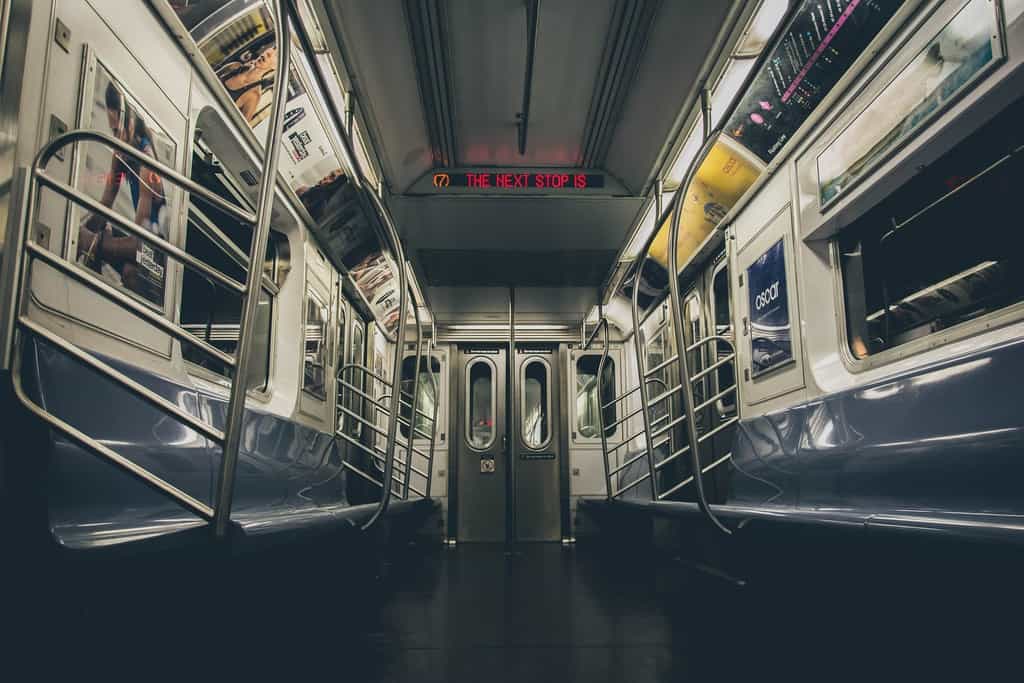 If you’ve ever been to New York City, there’s a good chance you traveled through Penn Station at some point. And then you instantly regretted it. On today’s episode, my guest is Greg Young of the famous Bowery Boys podcast, and we talk about the sad history of Penn Station, and what it can mean for the rest of the country, not just New York City. And while the story of Penn Station is sad, Greg promises to wrap it up in an optimistic, or hopeful, package. Does he succeed? You’ll have to listen to this week’s episode to find out.

[bctt tweet=”This week, I chat with Greg from the @boweryboys about the sad history of Penn Station. He promises to tie it up in an optimistic package at the end, though. Does he succeed? Listen on this week’s #historyfangirl #podcast” via=”no”]

The early days of Penn Station

After sharing my Penn Station horror story (many New Yorkers and visitors have one or a dozen), Greg and I chatted about the early days of the transit hub, which didn’t always double as hell on Earth. These days, the station sits beneath Madison Square Garden, which opened in 1968. But that wasn’t always the case. Greg told me about the original design of the station, which opened in 1910 as the fourth-largest building in the world, with beautiful colonnades and shopping arcades and a beautiful concourse for catching a train. And what’s more, it had tons of natural light, something that the modern-day, underground Penn Station eschews like a vampire. But one fascinating bit of information Greg shared: How impressionist painter Mary Cassatt influenced Penn Station’s design.

What’s fascinating about this time is that Penn Station was sort of the crown jewel of the Pennsylvania Railroad, the largest rail line in the country. But just a couple years later, the Vanderbilt family, which owned the New York Central Railroad, built Grand Central Station. And the ownership of these enormously important landmarks by private companies may have paved while the way for their construction, as we see with Penn Station, it also contributed to its downfall. Greg told me about how both the automobile industry and the airline industry forced rail to take a nosedive, and dragged down the grandeur of rail stations with it. And as the stations fell into disrepair, New Yorkers used them less and less, and cared about them less and less.

As you may know, in the middle of the 20th century, New York City hit financial hard times, and the railroads were no different. Penn Station, not being in the center of New York, Greg told me, really bore the brunt of the financial struggles of the city, whereas Grand Central benefited from being in the center of town. So in the 1950s, in an effort to revitalize the station and the area, the city announced it would tear down the station but keep the railroad infrastructure below it intact, and then build something above it that would benefit from the railway. That became Madison Square Garden, and Penn Station became the underground place no one wants to visit.

[bctt tweet=”Penn Station looks the way it does now in an effort to REVITALIZE IT. #HistoryFanGril #podcast” via=”no”]Penn Station and the landmark movement

As Greg tells me, the movement to mark buildings as landmarks and preserve the city’s history was just getting started when the news that Penn Station would be torn down was released. There were no laws on the books to protect old buildings, no landmarks commission. There was a small but powerful group standing up to the city, but it wasn’t a fight they could win. In fact, Greg says Penn Station is often considered the sacrificial lamb to the cause of historic preservation, because after it was torn down, people saw what they had lost. that This was a really fun episode with a guest who helped further my love of history before I ever talked with him.

Outline of this Episode