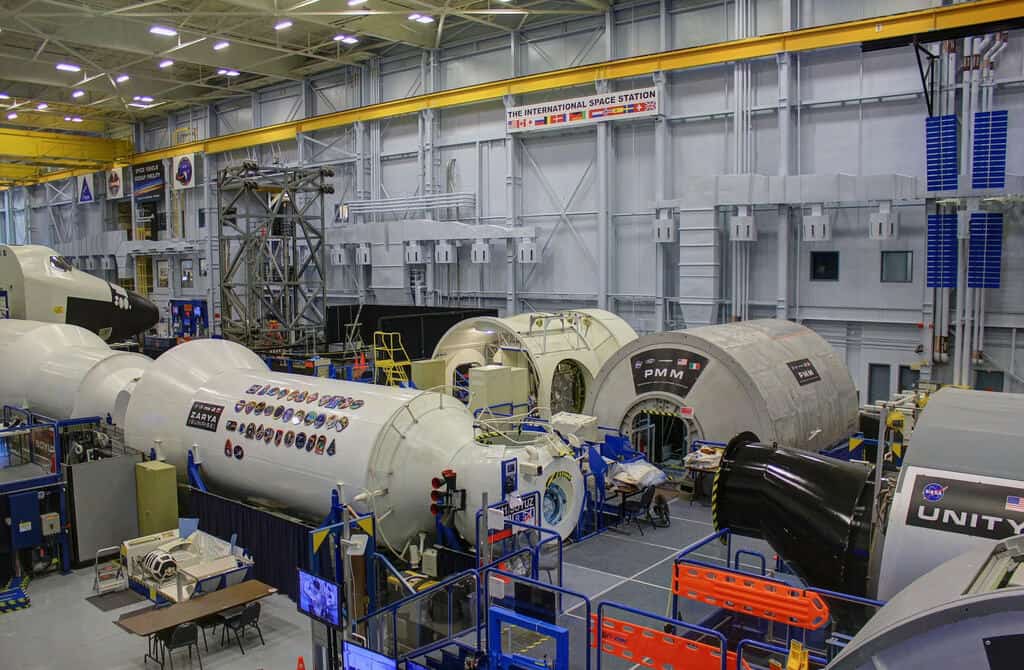 While the History Fangirl Podcast has typically gone around the world to find the most fascinating stories, today we’re taking our eyes off the Earth and casting our gaze starward. Today’s guest is Valerie Stimac, an accomplished travel writer in her own right, who has started a unique site at spacetravelguide.com. While she isn’t quite making recommendations for the burgeoning field of travel into space, Valerie does specialize in covering travel destinations that are of interest to space geeks around the world. In this week’s episode we talk about the history of the National Aeronautics and Space Administration, how Houston became such an important part of its mission, and what happened on the ground during the most dramatic moments in American space exploration.

Valerie provides the Cliffs Notes version of NASA history in this week’s episode of the History Fangirl Podcast, starting with its founding in 1958, following President Dwight D. Eisenhower’s signing of the National Aeronautics and Space Act. NASA started with a budget of about $100 million and three large facilities and two small research facilities. But in 1963, it was clear those facilities would not be able to handle all of the development that needed to happen (Langley Aeronautical Laboratory in Virginia you may remember from the movie Hidden Figures), which led to the establishment of what was eventually called Johnson Space Center in Houston, Texas.

Houston, we have a space center

When the U.S. federal government was looking for a city where they could build a mission-critical space center, it wasn’t too unlike the way corporations now search for their headquarters. They had various cities wooing them, and NASA factored in several different facets when conducting their search: it had to be near a big city, it had to be near a large university with resources for research, etc. And it had to be away from other NASA centers around D.C. and Florida. We couldn’t have all of our brain trust in one place for, well, safety reasons.

If you quote or paraphrase any astronaut (as I did above), you’re likely quoting mission control in Houston, or something an astronaut said to them. “Houston, the eagle has landed,” “Houston, we have a problem”; those are quotes from two different Apollo missions. As Valerie tells me in this episode, with all manned spacecraft being operated from Houston, some of the most iconic moments in space have filtered through Johnson Space Center. Of course Johnson is much more than mission control, there are numerous buildings in the complex that includes engineering and simulation and more, all of which can be called upon to help solve problems in space.

The Johnson Space Center in Houston, Texas is an amazing place that for the last 60 years has launched some of the most incredible feats of human ingenuity, and helped those feats stay on track once they’re out of our atmosphere. As Valerie tells me in this episode, you can actually visit the historic mission control center where NASA staffers on the ground kept Apollo astronauts in the heavens alive. But that’s just the beginning of what you can see there. It’s a truly rare historic site, and even if you don’t think of Houston as a historic city, the space center is a must-see.