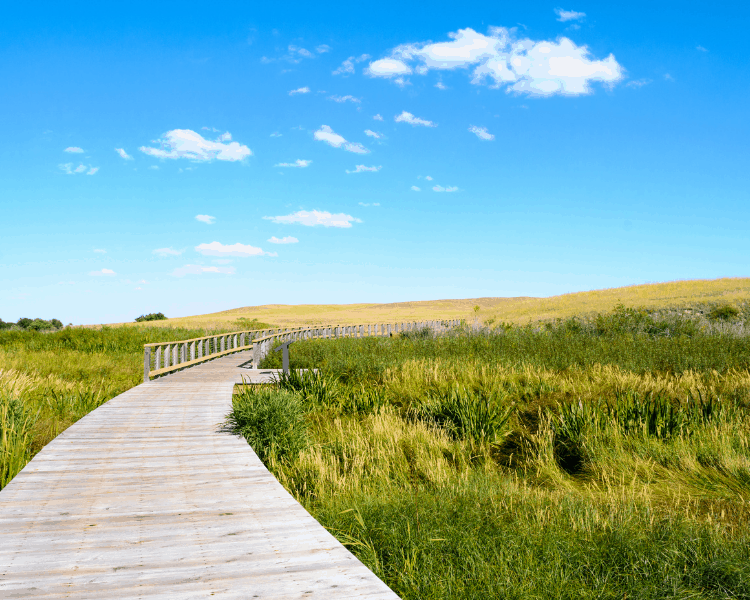 A guide to Nebraska’s national parks! National Parks in Nebraska Agate Fossil Beds National Monument This park was established to preserve the rich heritage of the Lakota and Cheyenne tribes who once occupied the areas and led armies of America Indians to war against the US army who continuously encroached on the land. In this … Read more