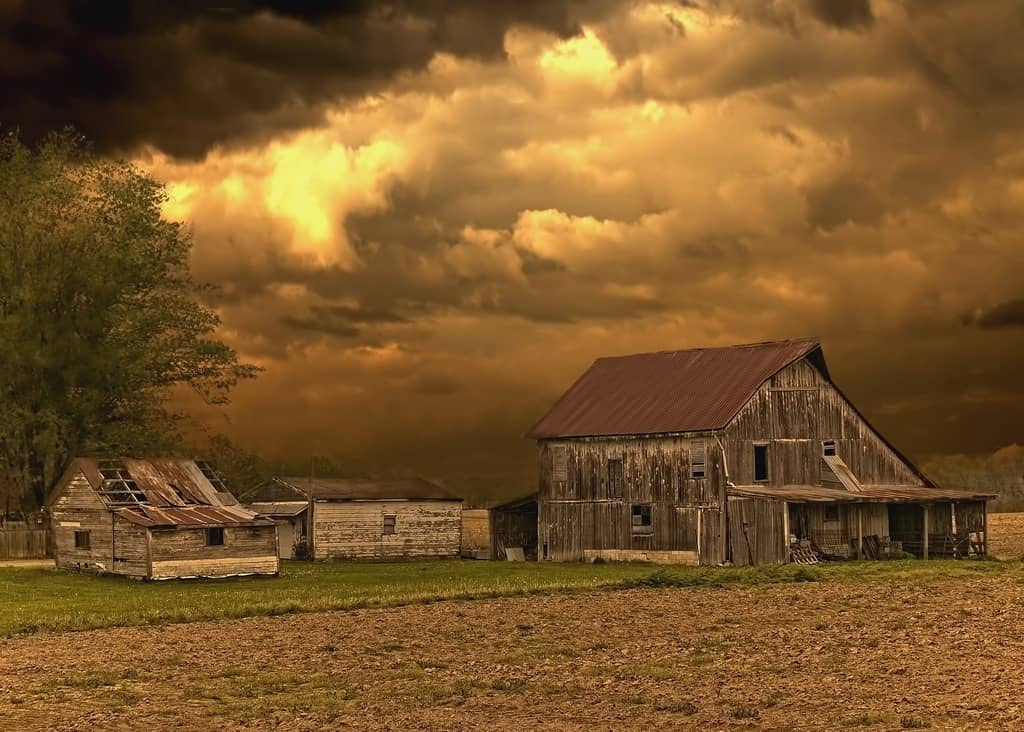 On today’s episode of the History Fangirl Podcast, we discuss an aspect of history that, I don’t mind saying, was a total blind spot for me. I was so honored to talk with Anna-Lisa Cox, an adjunct member of the History Department and fellow at Harvard University’s Hutchins Center for African and African American Research. She’s also the author of the new book, The Bone and the Sinew of the Land, about the free African-American pioneers who helped settle American frontier. It’s a fascinating discussion about how the settlements were formed, the challenges faced by the families there, and why this almost became a part of American history lost to our country’s past.

The Lost History of Black Pioneers

When Anna-Lisa went out for her first book tour, she began to hear stories from people about their family heritage, and she discovered that she’d stumbled upon what was really the first Great Migration in American history. In the late 18th century, tens of thousands of free African-Americans headed to the Northwest Territory (what is now known as the Midwest). But why was this vital piece of American history lost? As Anna-Lisa tells me, it had a “triple-hit” against it: It took place in the Northwest Territory, which was not as well-documented as the early settlements. It concerned African-Americans, who history books have long given short shrift to, and they were rural communities as well. So the odds were stacked against these communities being remembered, but luckily Anna-Lisa has in her new book.

The families on the frontier

Anna-Lisa’s research turned up more than 300 African-American farming settlements throughout the Midwest by 1850. These were communities of free African-Americans, typically made up of multiple families. I asked her to tell me some of her favorite stories, and she told me of Charles and Keziah Grier, who were brought into what eventually became Indiana, essentially enslaved. Their story is incredible: Being freed in Indiana but having nothing to their names. But Charles was a skilled farmer, and while he was freed in 1813, by 1815 he was able to buy his first 40 acres of frontier land. Keziah’s story is just as inspiring, but you’ll have to listen to the episode (or buy the book) to experience it.

What’s so fascinating about this part of America’s history is that these settlements were populated by what Anna-Lisa calls the “purest pioneers,” meaning that they were not just moving for economic advancement, they were moving for ideological reasons. They were activists essentially, and they were looking to create a part of the country that lived up to the American ideals that all men are created equal and everyone should be granted freedom and liberty to pursue their dreams. And that’s a big part of why these settlements became important cogs in the functioning of the Underground Railroad.

Violence in the settlements

While the black settlers were an idealistic lot, their contemporaries did not necessarily share those views. And as Anna-Lisa told me, there was mass violence against the African-American pioneers, so much so that the Klan’s origins can be traced to the attacks on the settlers. As she says, the word “pogrom” would not be out of place in describing what happened to the purest pioneers. This is truly an important and astounding piece of American history, and I feel very lucky to have been able to spend time talking with, and learning from, Anna-Lisa about this topic.