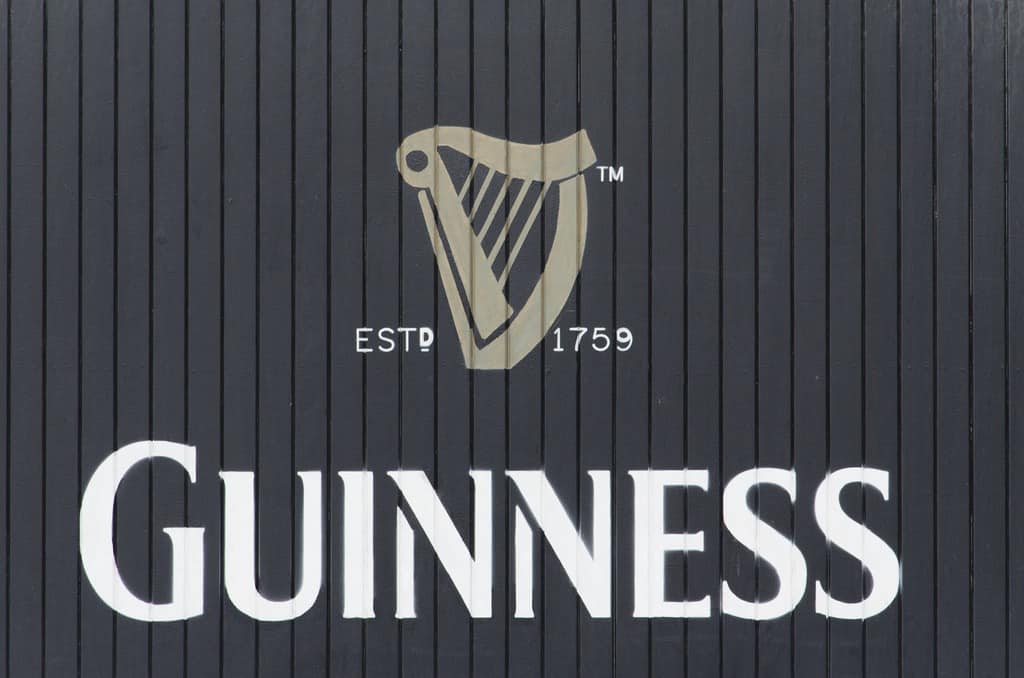 On today’s episode of the History Fangirl Podcast, we’re talking with someone who has arguably the coolest job in the field of history, and one you may not have even known about. My guest today is Fergus Brady, the archives manager at the Guinness Storehouse. The archives contain everything about one of the most famous beer companies in the world, including the founding documents of Guinness signed in 1759. As Fergus tells us, there’s a great tradition of record keeping within the Guinness company, and this episode we take a look at one of the most beloved companies in the world, and its place in Irish history.

[bctt tweet=”What is the coolest job for a history major? Working the Guinness Storehouse Archives is up there. #HistoryFanGirl” via=”no”]

In case you needed any more evidence that Guinness is a cool company, Fergus told me that when the company decided to open the storehouse to visitors, it should also create historical exhibits about the company and its place in the country. So its staff of archivists creates and manage the exhibits. And in fact, Fergus told me that Guinness is opening a brewery with an exhibit in Baltimore, Maryland, the first time Guinness has had a brewery in the States since 1954. So I had to ask him why Baltimore and not the famously Irish cities of Boston and New York.

[bctt tweet=”Guinness is an inextricable part of Irish history, but what is the famous brewery’s history? #HistoryFanGirl” via=”no”]

The #1 tourist destination in Ireland

The Storehouse was built at the turn of the 20th century, and as Fergus tells me in this interview, it wasn’t actually built for storing anything. Its first use was as a fermentation house (“store” in brewing lingo means to add yeast), and it was the first building erected in Ireland in the Chicago style, with steel girders rather than the walls holding the building up. The Storehouse is actually the number one tourist attraction in Ireland, with 1.7 million people visiting in 2017. If you’re headed to Ireland and it’s not on your itinerary well, you might be the only one.

[bctt tweet=”What’s the #1 tourist destination in Ireland? Find out on this week’s #HistoryFanGirl podcast.” via=”no”]

The founding father of Guinness

Arthur Guinness, the man who started the famed brewing company, was born in 1725. There are a lot of myths about Arthur, of course, but Fergus sets us straight on this episode. And while Guinness may be best known as the “black stuff” as Fergus calls it, when Arthur started the brewery in 1759 he was actually brewing red ale. And then in the 1770s, he started brewing porter. And the porter became so popular that in 1779 he stopped brewing red ale altogether and his “stout” became his signature brew.

Ireland through the Guinness Archives

It’s impossible not to view the modern history of Ireland without factoring Guinness into the story. Fergus told me about Guinness during World War I, when not only did Guinness workers fight in the war, but barrels of the stout may have saved sailors’ live. A steamship had been torpedoed and the ship was going down, but according to the sailors, the barrels of Guinness floated up and actually helped them survive the attack. If you’re interested in Irish history or the history of the darkest beer around, you have to listen to this week’s episode.