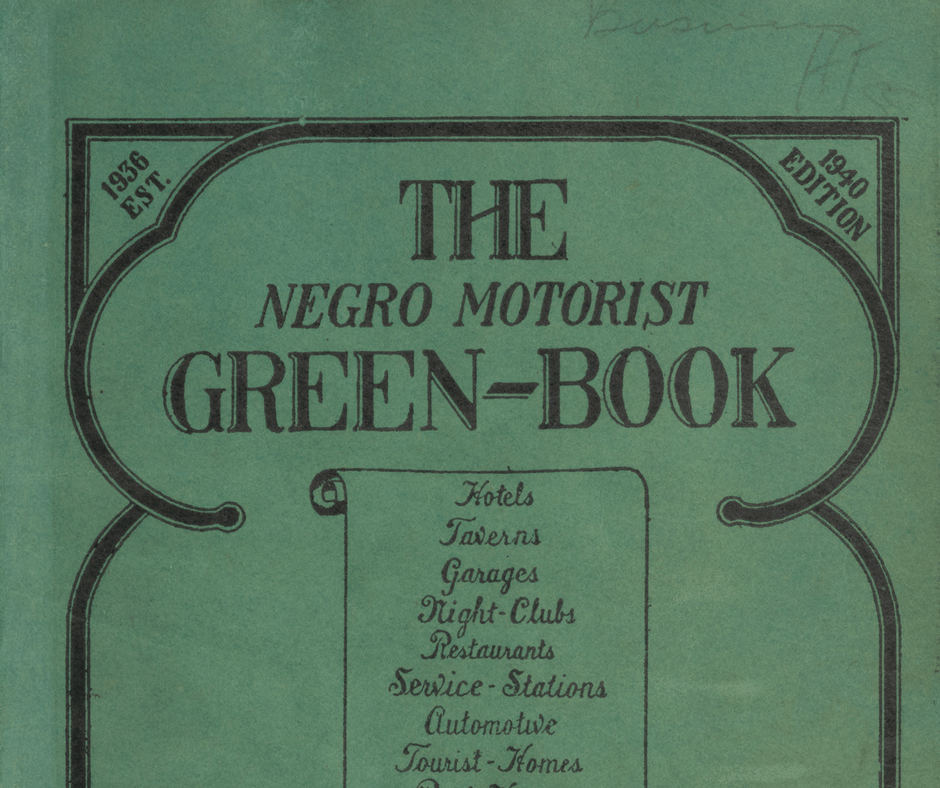 In the first half of the 20th century, the automobile became a symbol of freedom to American families. Middle-class families able to afford their own car were no longer restricted to train or bus timetables, and the great American road trip was born. But for black Americans, this new freedom collided with old hatred, prejudices and dangers. The road trip’s appeal called to everyone equally, but not everyone was treated equally. African Americans began using “the Green Book,” a guide to places that were friendly to them along their journey. In September, I met Tamiko Harvey, the travel blogger behind Passports and Grub, who actually took her daughter on a family road trip using the Green Book.

Tomiko and I met while touring the Civil Rights Trail in Birmingham, Alabama, where they actually have a Green Book on display there in the Civil Rights Museum. That really sparked her interest in learning more about the book, and she was able to purchase a copy on Amazon. As she says, we’re supposed to be living in a post-racial society, but of course that’s not true. So she wanted to see what it would be like traveling the Green Book today.

Why the Green Book was necessary

As Tomiko says, black people in the early 20th century had to plan out every detail of a road trip. They had to dress a certain way, they had to be sure of what time of day they would be traveling in certain areas, and they had to know their route precisely because a wrong turn could literally be deadly. It was a really planned and methodical process that we don’t even think about now. Black motorists had to think about where they were going to eat, where they were going to get gas, where they could use a restroom. A lot of these travelers were Civil Rights activists or business travelers. Leisure travel was not as prominent as we think of it today.

“Vacation and recreation without humiliation.”

The book was originally published in 1936 in New York, and as Tomiko says it became a sort of Yellow Pages for black travelers. It outlined friendly restaurants, gas stations, hotels, drug stores and barber shops that were safe during Jim Crow. It came about because Victor Green, the author, was having difficulty traveling. The book was circulated in black establishments, even in hotels and restaurants. And it was marketed with the tagline: “Vacation and recreation without humiliation.” About 15,000 copies a year were sold to black travelers. Brittany told me a great story about brothers divided over the revolution that you have to hear.

Tomiko and her family live outside of Nashville, Tennessee, and when her daughter had to go to Orlando, Florida for a cheering competition, she decided to take the book and see what it was like to travel through those Southern states for black people in the 1930s. As she says, they often had to go an hour or two out of their way just to ensure they were going somewhere safe. A lot of the places on the routes were actually people’s homes, old gas stations or even empty lots now. She said it added something like three hours to their trip to go out of the way. Her story, and the story of the book, is so fascinating. I highly recommend checking out this episode.