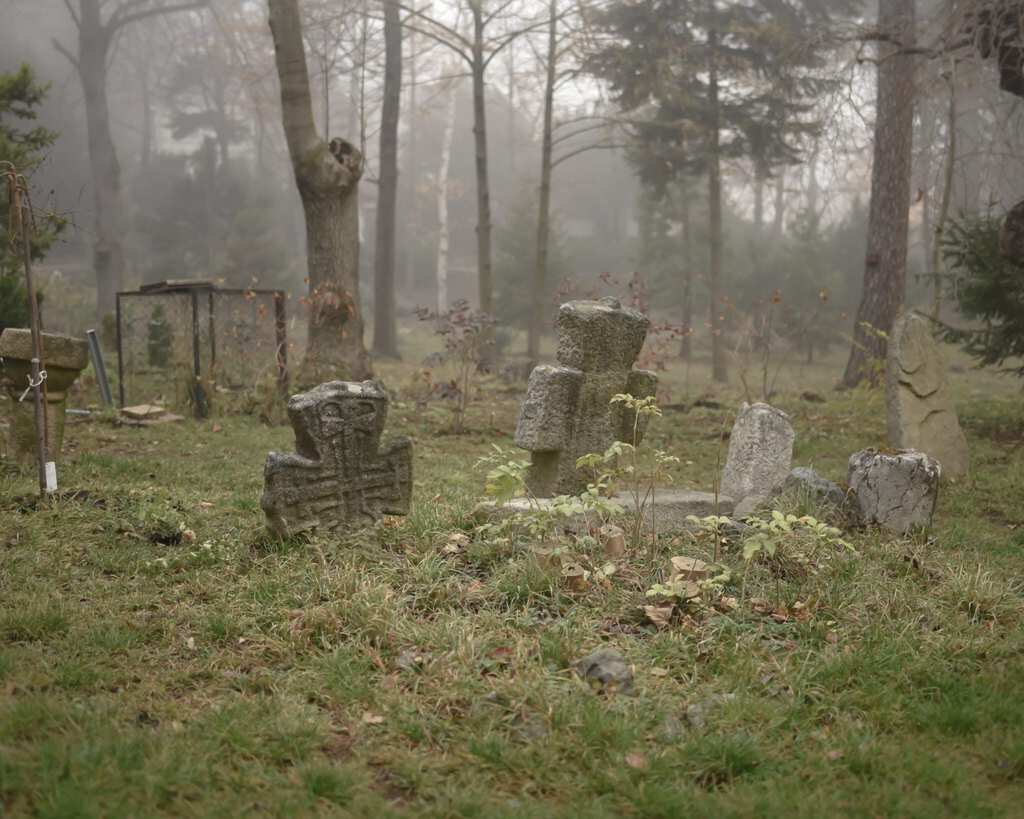 After living in Sofia for two years, I still can’t believe what a secret Boyana Church is. Even though it’s a UNESCO World Heritage Site, its location in the neighborhood of Boyana means that it’s still a bit off-the-beaten-path for travelers coming to Sofia. Here’s everything you need to know to visit Boyana Church from Sofia, Bulgaria.

Psst…headed to Bulgaria? I have an entire website about how to travel in the Balkans, including tons of resources for travel in Sofia, Bulgaria. Check out Sofia Adventures for everything you need to plan your trip.

Should You Visit Boyana Church Independently or on a Guided Tour?

Since Boyana Church is at the foot of Mount Vitosha, it’s a bit outside of Sofia. I have visited the church several times, both on a guided tour and independently. Here’s what you need to know to make your decision.

You can take a taxi to the church. From the city center, a taxi will cost about fifteen leva each direction. Read this guide on how to use taxis in Sofia so that you can avoid scams.

If you take a taxi, you’ll want to have a way to order another taxi when you’re ready to leave. The easiest way to do this is to use one of the taxi apps mentioned in the post I linked to above, along with having a data plan in Sofia.

Once you arrive, you’ll buy your ticket. Every visitor must enter the church on an official tour that comes with your entry ticket, so you’ll have the opportunity to learn about the artwork from an official guide even if you come solo.

The History of Boyana Church

I accidentally visited Boyana Church twice. The first time, I went by myself. The second time, I went on a tour to Rila Monastery that included a stop at Boyana. I love slow travel, because it gives me the luxury of getting to go to places two or three times instead of feeling rushed.

The first time, I met some really cool American military officers working on recovering a World War II pilot that went down in Bulgaria. The second time, I went with my friend on the tour and got to photograph the church in a beautiful fog.

Boyana has three eras of construction, and it’s pretty easy to see where the different sections begin and end. The earliest part was built in the late 10th and early 11th century. Here’s a breakdown of architecture from the church’s website.

The church is Eastern Orthodox, and inside its painting and frescos are similar to those in the Troodos in Cyprus and the monasteries in Meteora. Growing up Catholic in America, even with Orthodox relatives, I only experienced the Orthodox church in academic circles and not as a living, breathing religion. And I almost never interacted with its history. Spending the last three months spread out over the former Byzantine empire and seeing the religious legacy it left has been thrilling.

Located on the outskirts of Sofia, Boyana Church consists of three buildings. The eastern church was built in the 10th century, then enlarged at the beginning of the 13th century by Sebastocrator Kaloyan, who ordered a second two story building to be erected next to it. The frescoes in this second church, painted in 1259, make it one of the most important collections of medieval paintings. The ensemble is completed by a third church, built at the beginning of the 19th century. This site is one of the most complete and perfectly preserved monuments of east European medieval art.

How to Get to Boyana Church

When I went on my own, the taxi from my apartment was 8 leva (about 5 dollars). There is also a bus that goes out that way, which I rode when I was lost.

See also
How to Visit Rila Monastery from Sofia

Riding the Boyana Express from Stephanie Craig on Vimeo.

The second time, we booked a tour to Rila Monastery which included a stop at Boyana. We didn’t know it until the morning of, though. There are lots of tours that do both or do Boyana and Vitosha.

How to Get Tickets & What to Expect During Your Visit

The entrance fee to the church was 10 leva (about $6 USD). There is no fee to wander the grounds.

At the church itself, you’ll want to tour the entire church grounds and go inside. You’ll also want to stop by the little gift shop (it’s kind of a trip).

Things to Do in Boyana after Your Visit

Afterwards, you can go to the National Museum of History, which is nearby (although I got SO lost trying to walk between the two). There’s also a free hiking tour on Mount Vitosha during the warmer parts of the year.

If you choose to go up on Mount Vitosha, check out Kopitoto, the cool tv tower with great views of the city.

5 Things to Pack for a Trip to Sofia

Where to Stay in Sofia