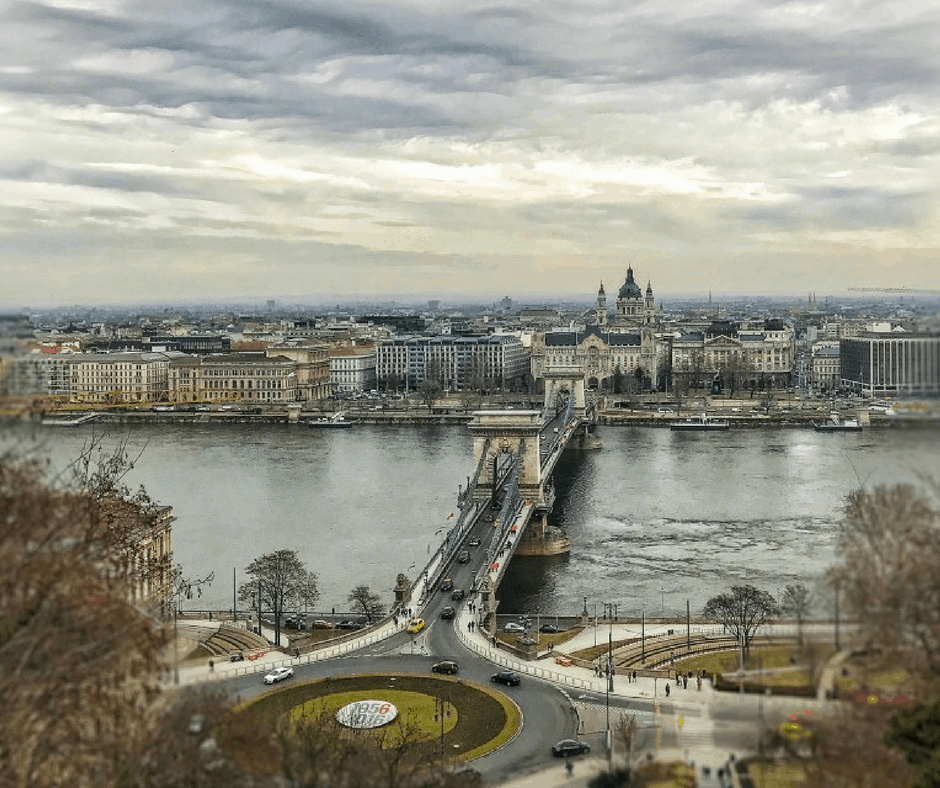 Listen to the Episode “The UNESCO World Heritage Site List”

Gary Arndt is a renowned travel blogger and photographer who has made it his mission to travel to all of the UNESCO World Heritage Sites, from the big names like the Great Wall of China to the most remote islands of the Pacific Ocean. In 2007, Gary sold his home and decided to travel the world, and in this episode, he tells me all about how the UNESCO program got started, what are some of the craziest places where his mission has taken him, and what ones ended up being slight disappointments. He’s traveled to 337 of the sites so far, so listen to this episode to hear from someone who has really seen the world’s history up close and personal.

How Gary Got Started Traveling the UNESCO Sites

Gary told me the story about visiting Volcanoes National Park in Hawai’i in 2007, as he embarked on his journey. And while there, he spied a sign marking the locale as a UNESCO World Heritage Site. After doing a little research, he became fascinated with the list. He set off for the Solomon Islands and visited East Rennell, the southernmost island in the chain. It took a lot of traveling to get there, including eight flat tires on the drive from the airplane landing strip to the site, but there was no denying it, Gary was hooked on visiting these important world historical sites.

[bctt tweet=”Thinking of #traveling to #WorldHeritage sites? You’ll want to listen to this one! #HistoryFanGirl ” via=”no”]

The United Nations Educational, Scientific and Cultural Organization (UNESCO) created the first list of World Heritage Sites in 1978, and as of this recording, there are 1,052 locales on the list. Gary has visited a third of those, and I’ve visited about a quarter as many as Gary, standing at 83. To become a World Heritage Site, countries have to first submit a tentative list to UNESCO, and then eventually whittle it down. It’s a long and expensive process, one that can take years and hundreds of thousands of dollars to complete. But taken as a whole, the list contains some of the most awe-inspiring places on the globe, and there’s no better storyteller to hear talk about those places than Gary.

[bctt tweet=”Ask @EverywhereTrip about his favorite #WorldHeritage site, and get ready for a long list! #HistoryFanGirl” username=””]

I asked Gary to give me his three favorite sites that he’s visited so far, and you can tell he’s passionate about this list because he didn’t stop at three. One of his favorite types of sites are the old industrial historical sites, like the Rjukan-Notodden Industrial Heritage Site in Norway. And to hear him speak about the Völklingen Ironworks in Saarland, Germany, you know it’s a special place. He told me it reminded him of the last scene in Robocop, and that its steampunk appeal left an impression on him. And you’ll want to listen to him talk about the treasures of Kakadu National Park in Northern Australia.

I had to ask Gary what the strangest UNESCO World Heritage Site he’s traveled to is, and without much hesitation, he cited Head-Smashed-In Buffalo Jump in Canada. According to Gary, it’s a cliff in the Canadian plains where the native peoples there would herd the Buffalo by hand and push them off the cliff. Gary noted that it’s one of the few World Heritage Sites to honor the native populations of Canada and the United States, because they built so many of their structures out of perishable materials. And you’ll have to hear Gary talk about which sites were the most befuddling.

The Ins and Outs of World Heritage Sites

Gary has some incredible stories about the UNESCO World Heritage Sites and has been to some of the most remote places on Earth to see them. He has some interesting insights about why some countries have so many sites, while others have so few, and what places he would really like to see added to the list. If you’re interested in both the natural and cultural heritage of this planet, and finding some of the most intriguing travel destinations on the globe, then you could have no better guide than Gary Arndt.

[bctt tweet=”What @UNESCO #WorldHeritage site are you dying to visit next? #HistoryFanGirl” via=”no”]

The prize for this week is a $20 Amazon gift card. To enter, simply be a newsletter subscriber and leave a comment on this blog post.