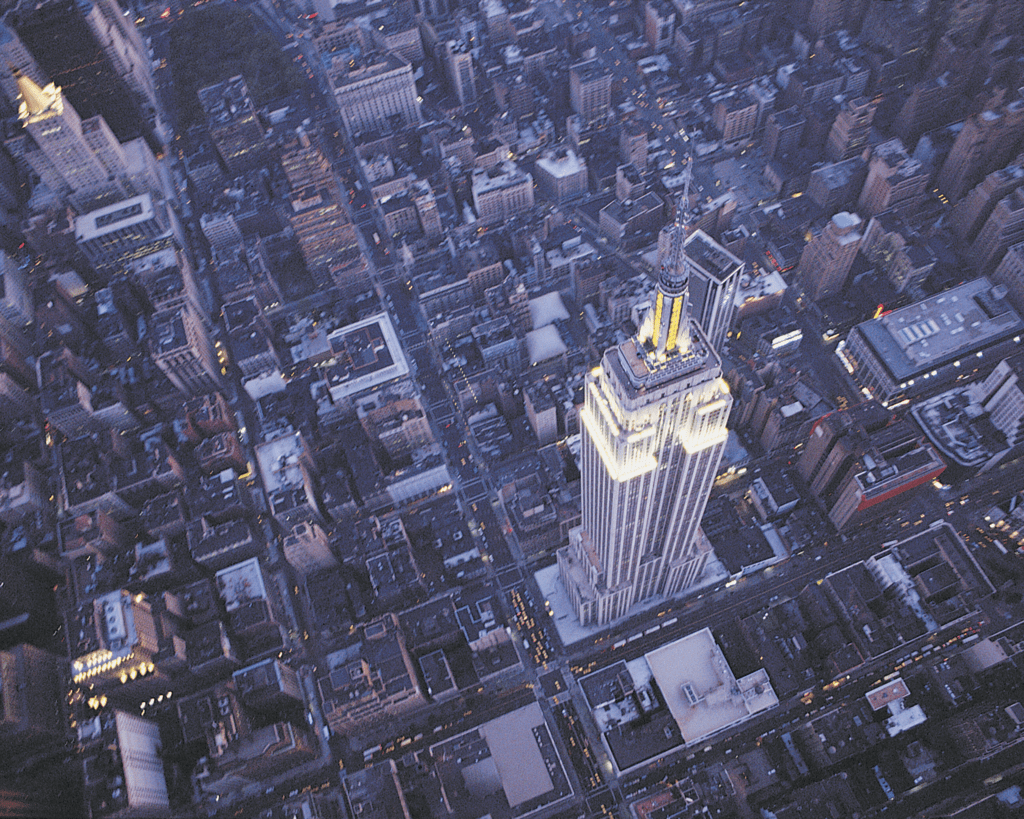 How to Use these Empire State Building Quotes

If you do use one, I’d love if you linked or tagged me so I can enjoy your work!

Here are my favorite quotes about the Empire State Building, including inspiration from poems, literature, pop culture, and quotes by famous New York authors!

From the ruins, lonely and inexplicable as the sphinx rose the Empire State Building. -F. Scott Fitzgerald

When I’m in New York I look at the Empire State Building and feel as though it belongs to me … or is it vice versa? -Fay Wray

I get a little romantic about the old Empire State. Just looking at it makes me want to play some Frank Sinatra tunes and sway a little.

I have a crush on a building. I’d been in there several times but never to work. I always knew there were offices in there but the face never penetrated, really.

We still have the Chrysler Building and the Empire State Building and the Woolworth Building, but it just seems like part of the nature of New York, that it’s always shifting. -Richard Hell

I cannot believe her when she says I am beautiful. She cannot want me, not the way I want her. My want is an Empire State Building -Clementine Von Radics

I first became aware of death when my father held me up to see the view from the top of the Empire State Building. I thought that if he moved me just one foot over, I would die. But I trusted him to hold me tight. I wouldn’t fall over, and he would place me down safely. –Chrissi Sepe

Because of the power shortage and lack of replacement parts, there was only one elevator running in the Empire State Building, and this one went only as high as the twenty-fifth floor. After that, you walked. -Harry Harrison

The stars which shone over Babylon and the stable in Bethlehem still shine as brightly over the Empire State Building and your front yard today. -Linda Goodman

The Empire State Building is the closest thing to heaven in this city. -Deborah Kerr

New York is nearly a grave. The Empire State Building is its gravestone. -Walter Tevis

You can see the most beautiful things from the observation deck of the Empire State Building. I read somewhere that people on the street are supposed to look like ants, but that’s not true.

It’s like New York is a miniature replica of New York, which is nice, because you can see what it’s really like, instead of how it feels when you’re in the middle of it. -Jonathan Safran Foer

The Empire State Building was tall. So what? Just proved New York builders didn’t know when to stop at a good story. -Craig L. Rice

You could just tell that if Rosie couldn’t romance her way to the top of the Empire State Building, she was prepared to climb it like King Kong -Amor Towles

Man is the only animal that is clever enough to build the Empire State Building and stupid enough to jump off. -Rock Hudson

You can shoot a film in New York without seeing the Empire State Building. Or Starbucks… although the latter is much less realistic. Kenneth Lonergan

There’s a weird fact that if you dropped a penny off the Empire State Building in New York City, you’d k**l someone. I feel really bad, ’cause I dropped a nickel off it once. -Taylor Hanson

If architecture is the history of all phallic emotion, the Empire State Building is utter catharsis, and we are sitting in its silhouette. -Timothy Levitch

I’m not complaining about Romance Being Dead – I’ve just described a happy marriage as based on talking about plants and a canceled Ray Romano show and drinking milkshakes: not exactly rose petals and gazing into each other’s eyes at the top of the Empire State Building or whatever.

I’m pretty sure my parents have gazed into each other’s eyes maybe once, and that was so my mom could put eyedrops in my dad’s eyes. -Mindy Kaling

See also
How to Tour the White House

See also
17 Magical Things to Do in Arkansas in Winter

Pin these Empire State Building Quotes for Your Trip!